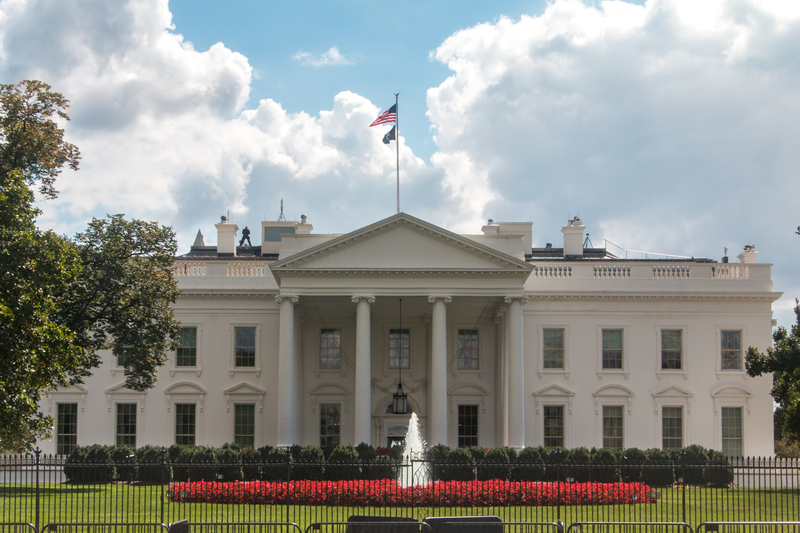 On Sunday evening, White House advisor Kellyanne Conway announced that she will step down at the end of the month. Her husband, outspoken anti-Trump advocate George Conway, is also stepping from the Lincoln Project, a Republican anti-Trump organization. Both said that they wanted time to focus on their family.

“We disagree about plenty but we are united on what matters most: the kids. Our four children are teens and ‘tweens starting a new academic year, in middle school and high school, remotely from home for at least a few months. As millions of parents nationwide know, kids ‘doing school from home’ requires a level of attention and vigilance that is as unusual as these times,” Kellyanne Conway said.

Kellyanne Conway has been with the president since his first campaign and has often served as a spokesperson for the President. She is slated to speak at this week’s Republican National Convention.