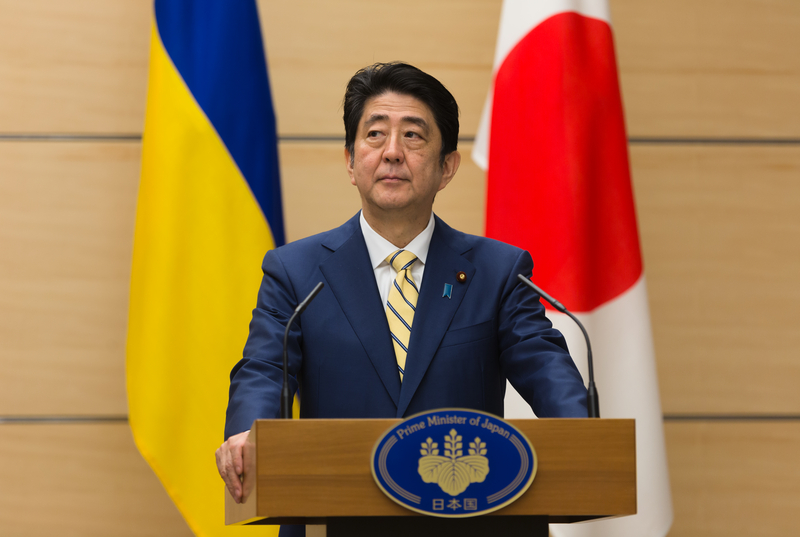 On the day that he becomes Japan’s longest-serving Prime Minister in terms of consecutive days in office, Shinzo Abe has returned to the hospital for the second time in two weeks. While officials have yet to say what is ailing him, Abe suffers from colitis, which forced him to resign during his first stint as prime minister from 2006 to 2007. Last week, Abe spent more than six hours in a Tokyo Hospital for what an unauthorized spokesperson called Abe’s “ongoing intestine sickness.”

His hospitalization last week was the first time Abe’s health became a concern among the Japanese public. Abe is already under fire for his handling of the COVID-19 pandemic and has seen support drop. There was even speculation that he would resign as he hit today’s milestone. Abe has now served 2,799 consecutive days, besting his great-uncle’s record set in 1972.