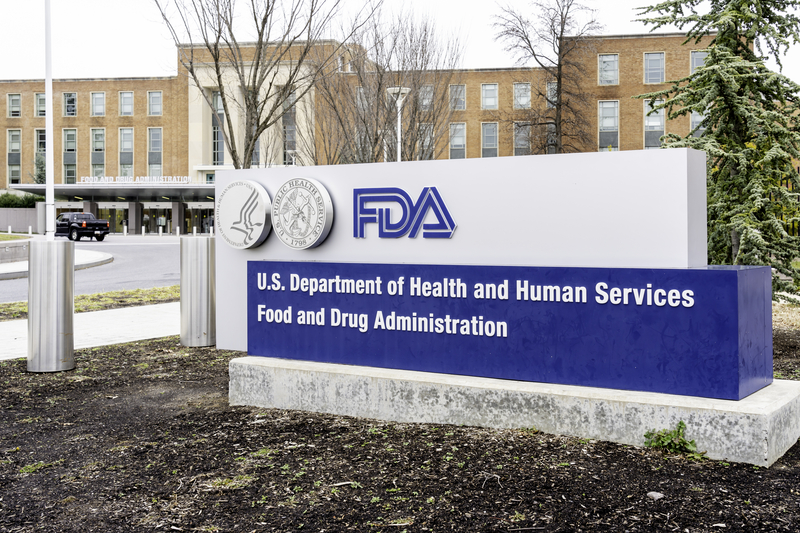 The Food and Drug Administration issued an emergency authorization on Sunday for the use of convalescent plasma to treat COVID-19. The FDA said that “known and potential benefits of the product outweigh the known and potential risks of the product.” More than 70,000 patients have already been treated with convalescent plasma, which is made from a part of the blood from those who have already recovered from the virus.

There is some concern that the FDA was pressured by the Trump administration to pass the emergency authorization. Last week, President Donald J. Trump accused the FDA of playing politics, accusing them of withholding the authorization until after the election. Some are also concerned that convalescent plasma has no randomized clinical trial data though trials are underway. Convalescent plasma is also hard to come by because it needs to be donated by those who have recovered from the coronavirus. Those who have recovered are encouraged to donate.