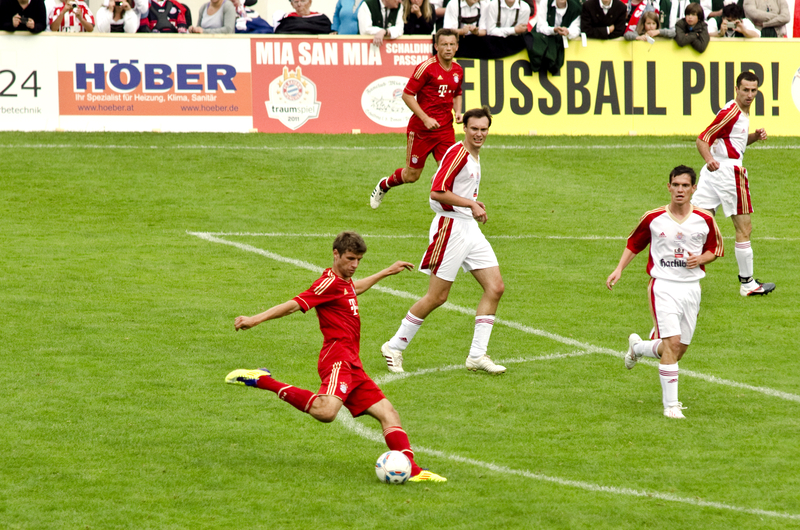 For the third time since 2000, German soccer team FC Bayern Munich are the champions of Europe. Yesterday, they defeated Paris St. Germain (PSG) by a score of 1 to nil in Lisbon, Portugal. No fans were in attendance due to the ongoing pandemic. This was PSG’s first appearance in a Champions League final. The only goal came off the head of Bayern Munich winger Kingsley Coman. The ball reached Coman on a perfect feed from star Thomas Müller. PSG had several first half chances, all squandered by Munich goalkeeper Manuel Neuer, who had a particularly spectacular save in the 18th minute. PSG mustered 10 shots with three on target but could not manage to convert on any of them. Striker Neymar, star for the French side, had one early chance but was greatly stifled by Bayern Munich’s defense.