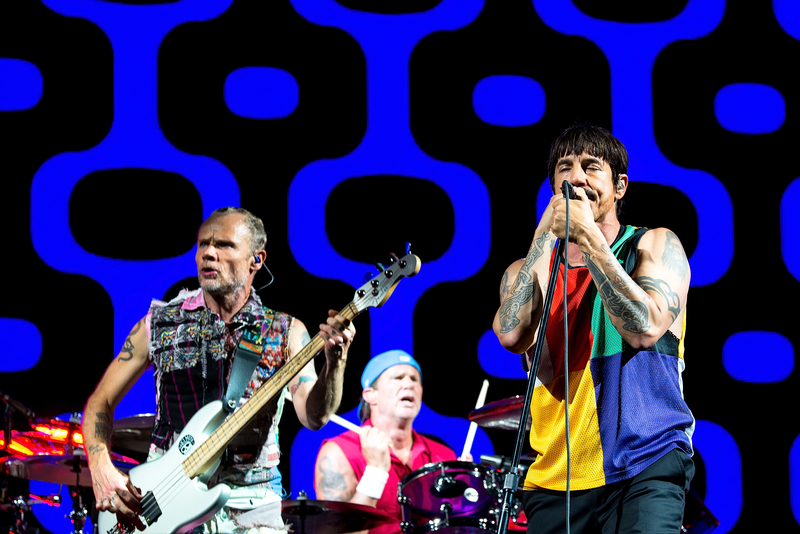 Former guitarist of the rock band the Red Hot Chilli Peppers Jack Sherman, 64, has passed away from unknown causes. Sherman played on the Red Hot Chilli Peppers’ debut album as well as joined the band in a tour around the US. The official Red Hot Chili Peppers Twitter and Instagram posted about the news confirming it. The Twitter post was captioned “We of the RHCP family would like to wish Jack Sherman smooth sailing into the worlds beyond, for he has passed.” The account went on to add a personal comment about Sherman’s personality stating that “He was a unique dude and we thank him for all times good, bad and in between….Peace on the boogie platform.”

Sherman was brought into the band in late 1983 as a replacement for Hillel Slovak, a founding member of the group until 1985 when Slovak returned. Following Slovak’s return Sherman helped in the creation of two more albums: “The Abbey Road EP” and “Mother’s Milk.” In 2012 the Red Hot Chilli Peppers earned a place in the Rock and Roll Hall of Fame however Sherman was not among the members of the group that got included in this recognition and expressed his disappointment and anger towards the group for being left out.

Regardless, members of the band showed their condolences by commenting on the post such as founding member of the Red Hot Chili Peppers and bassist Flea, who wrote “Love to sherm.”