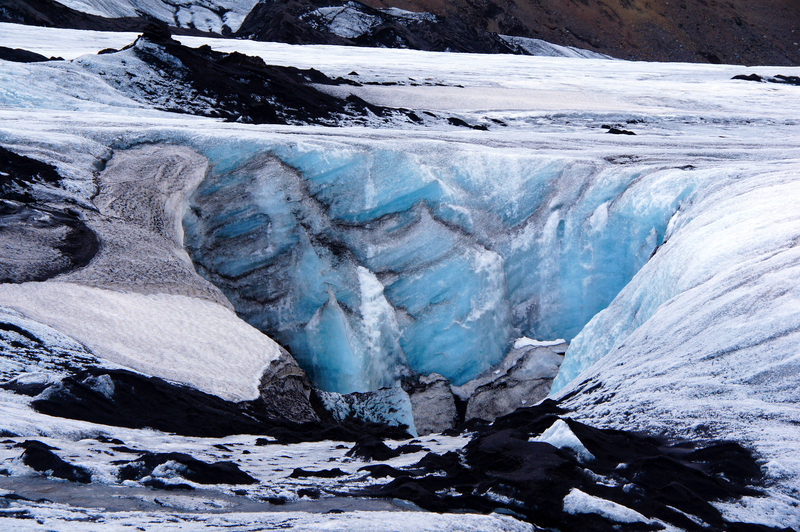 Scientists at Leeds and Edinburgh universities as well as the University of London observing glaciers have discovered that from 1994 to 2017 28 trillion tons of ice have been lost. The scientists also state that there is little to no doubt that the cause for this massive loss in ice is global warming. A member from the group of researchers observing, Tom Slater stated to The Guardian that “28 trillion tons of ice would cover the entire surface of the UK with a sheet of frozen water that is 100 meters thick,” adding that “it’s just mind-blowing.”

Researchers have described this ice loss as “staggering,” and stated that the melting ice may cause a rise in sea levels reaching as high as 3 feet by the year 2100. The director of Leeds University’s Centre for Polar Observation and Modelling, Professor Andy Shepherd added in a comment to the Guardian that “To put that in context, every centimeter of sea-level rise means about a million people will be displaced from their low-lying homelands,”. The massive decrease in ice could be very dangerous to the environment and weather conditions as the loss could cause a huge interference in the biological health in the waters of the Arctic and Antarctic as well as decrease Earth’s ability to reflect solar radiation away from the planet back into space.