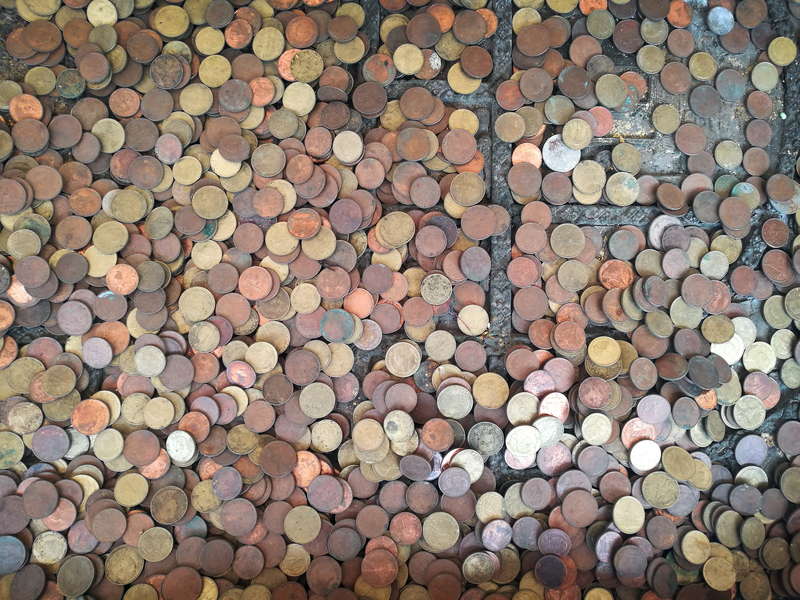 Archaeologists have discovered gold coins in the city of Yavne, Israel that date back to the Abbasid period around 1,100 years ago. The trove uncovered 425 complete coins which according to Israel Antiquities Authorities archaeologists Liat Nadav-Ziv and Elie Haddad are an “extremely rare” find. In addition, hundreds of smaller pieces of gold coins that could have been utilized as smaller values were found.

Robert Kool who works as a coin expert alongside the antiquities authority announced that the research conducted on the coins revealed that they are from the late 9th century, which was in the golden age of the Abbasid Caliphate, an empire that ruled over the majority of the Near East and North Africa. Kool stated that he hopes “the study of the hoard will tell us more about a period of which we still know very little.” The uncovering of the coins was reportedly one of the biggest ancient coins discoveries in Israel, following the 2015 discovery made by amateur divers off the coast of the ancient port city of Caesarea of 2,000 coins that dated back to the Fatimid period in the 10th and 11th centuries.