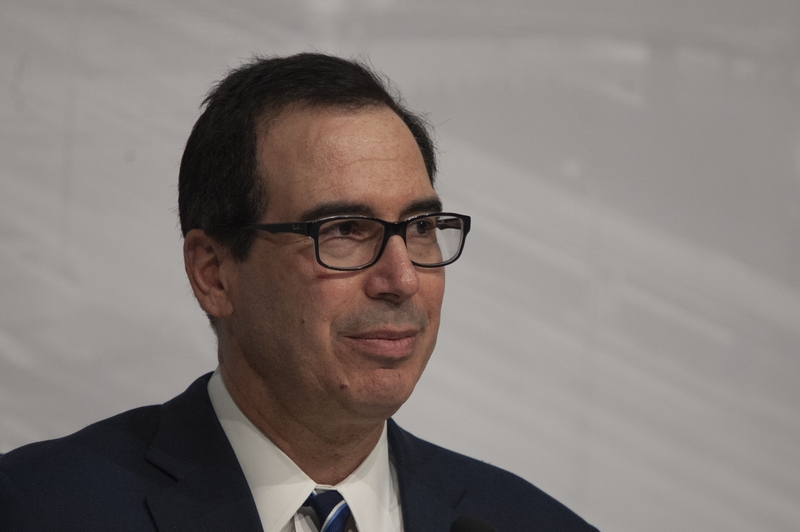 David Williams, former USPS Inspector General and former Vice-Chair of the USPS Board of Governors, testified yesterday before the Congressional Progressive Caucus. In his remarks, he accused the Trump administration of “politicizing” the US Postal Service and using Treasury Secretary Steven Mnuchin to influence the organization for political reasons. Williams explained that he chose to resign “when it became clear to me that the administration was politicizing the Postal Service with the treasury secretary as the lead figure for the White House in that effort.”

As treasury secretary, it is Mnuchin’s job to provide the postal service with a line of credit. But Williams said that Mnuchin “was using that responsibility to make demands that I believed would turn the Postal Service into a political tool, ending its long history as an apolitical public infrastructure.”

Since the appointment of Trump ally Louis DeJoy as Postmaster General, many have been critical of the reorganization the postal service has gone under, which has caused an incredible slowdown in mail delivery. DeJoy will testify in front of a Senate committee today.