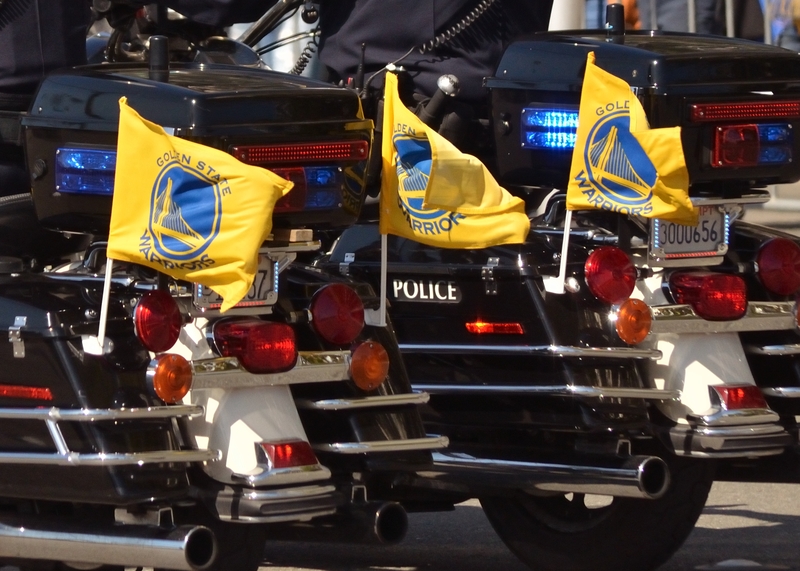 Yesterday, the Minnesota Timberwolves won the NBA draft lottery, affording them the right to the first overall pick. With the third-worst record during the 2019-2020 series, they had equal odds with the two worse teams, the Golden State Warriors and the Cleveland Cavaliers, to win the lottery. Golden State received the second overall pick while Cleveland will select fifth-overall.

The Timberwolves have a great young core to build around in Karl-Anthony Towns and D’Angelo Russell. Golden State had an uncharacteristically bad season with stars like Steph Curry and Klay Thompson injured for most of the season. After appearing in the last five NBA finals, winning three of them, the second overall pick is an unusual place for them to be.

The full results of the draft lottery are below: