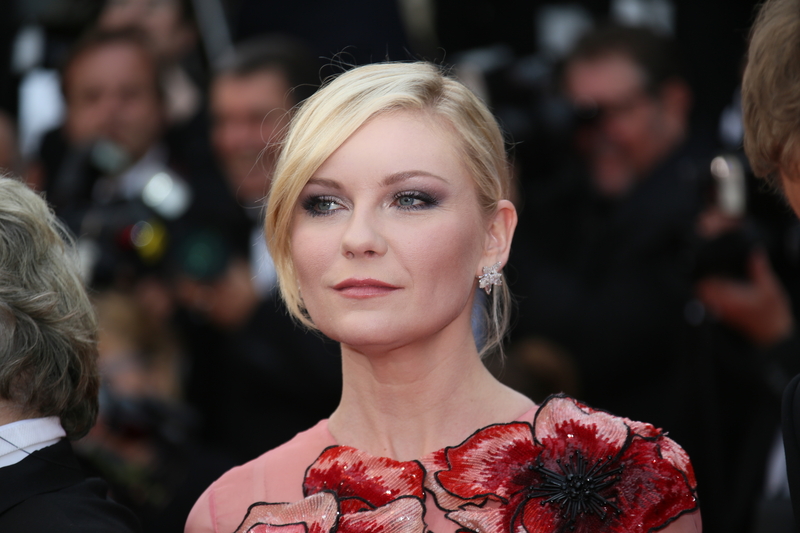 Actress Kirsten Dunst who was recently featured on Kanye West’s new campaign poster as revealed by his Twitter post, is not sure why she is being included in his campaign at all. The new campaign poster shows pictures of people from various ethnicities and races however, Kirsten’s 2002 Vanity Fair photo is notably at the top of the poster, above the others. Dunst displayed her confusion by commenting on the post “What is the message here, and why am I a part of it?” with shrugging emoji. West has yet to respond back to the comment.

Using these new campaigning techniques to try and relay his message, West continues to attempt to get his name on the ballot in as many states as possible for the presidential election. Many have questioned the seriousness of his campaign, however. So far, Oklahoma has agreed to have him as an independent on the ballot. West has also filed signatures to be on the ballots in New Jersey, Missouri, and Illinois. As his campaigning continues, some worry about his mental health, including his wife, Kim Kardashian West, who has stated on multiple occasions that she “supports” her husband but “worries” for his health.