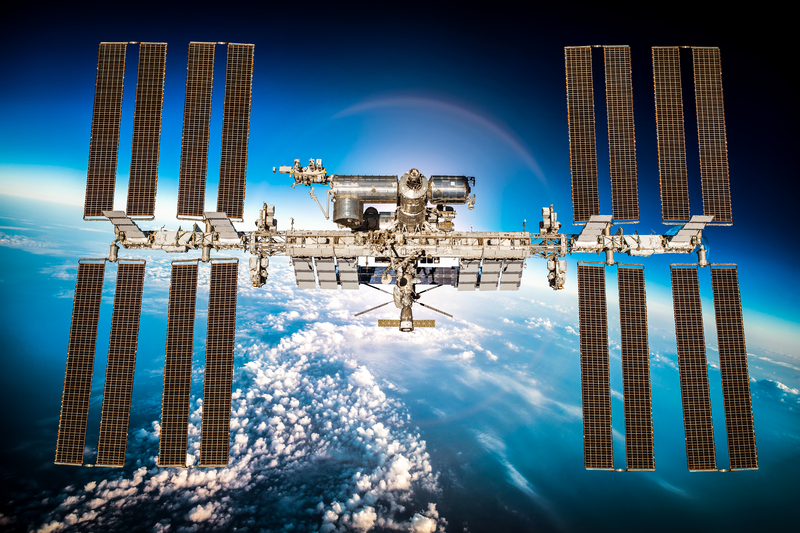 NASA is working to find what’s causing a small air leak on the International Space Station. The leak is reportedly not putting the crew members of Expedition 63 in any immediate danger and they are set to stay in the orbiting laboratory’s Russian segment, inside the Zvezda service module for the weekend. NASA added that the space station is never completely flawless and there is always a little bit of air that leaks out over time, which requires a routine repressurization from tanks of nitrogen and oxygen that get sent up to the station during cargo missions.

The leak was first spotted in September 2019 however it didn’t get in the way or cause problems with any of the teams’ missions and they have had a very busy few months with numerous operations completed at the station. Now that there is a break in operations, they are going to investigate the leak as well as tend to other repairs. NASA also added that the team has been trained to deal with leaks and the repair will cause minimal change in their schedules, noting that the crew will also have “plenty of room” in the Russian segment as well.

Expedition 63 started in April 2020. It includes 3 astronauts, one American and two Russian, with the objective of collecting data about the physiology of living long-term in space.