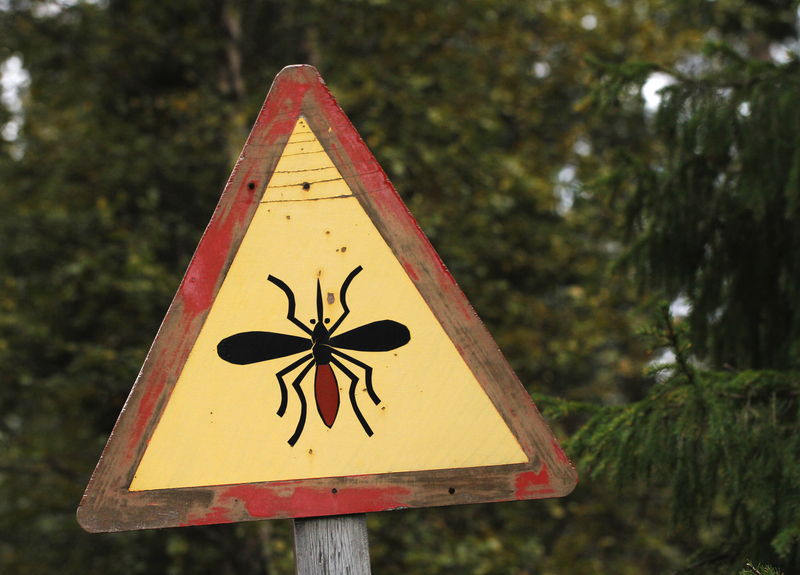 Officials in the Florida Keys have approved the release of genetically modified mosquitoes into the area. The goal of the new mosquitoes is to reduce the number of disease-carrying Aedes aegypti mosquitoes in the state, who are known to carry diseases such as dengue fever and Zika virus. British-based, US-operated company Oxitec, the group working on the project, has injected male Aedes aegypti mosquitoes with a special protein that will be passed down into offspring when they mate with females and will kill off any females before they get to a mature biting age. Males, which only feed on nectar not human blood like females, will survive and pass down the gene.

The number of modified mosquitoes approved to be released are 750 million, which will be let out over the course of two years. Although scientists have stated the mosquitoes will not cause any risk for humans or the environment, the approval for release has caused an outcry in the community. Many people believe that releasing modified mosquitoes during a pandemic is not a good idea and they believe the bugs can put “Floridians, the environment and endangered species at risk in the midst of a pandemic.” as stated by the environmental group Friends of the Earth. A scientist from Oxitec responded by stating to an AP news agency “We have released over a billion of our mosquitoes over the years. There is no potential for risk to the environment or humans”

Oxitec stated on their website that the project’s steps are to get state as well as local approval along with the federal permission they already have to release the mosquitoes into Texas by the beginning of 2021.