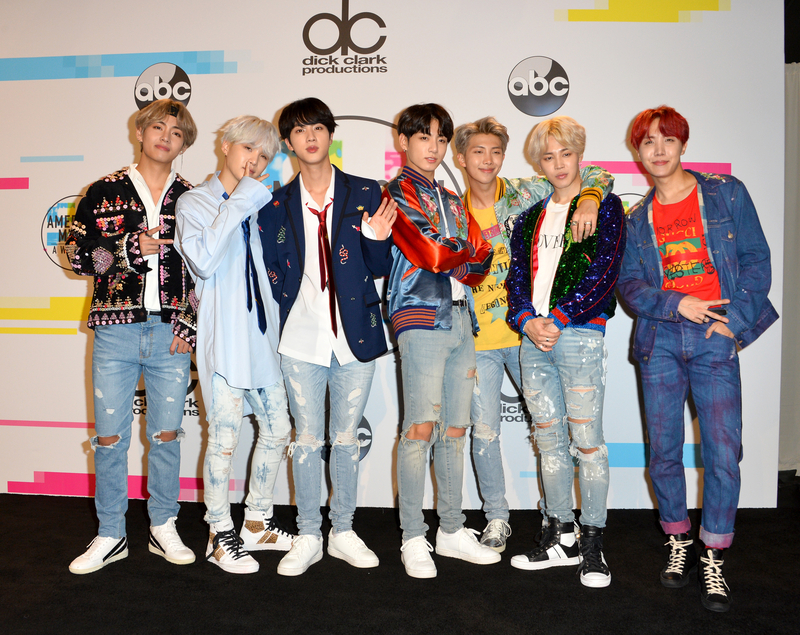 “Dynamite” is BTS’s first song that’s entirely in English, which reportedly wasn’t the initial plan however the recent pandemic gave the group the idea to quickly make a new song that would increase their following world-wide. In an online press conference Thursday one of the members of BTS, RM, who is fluent in English stated, “We really wanted to share this energy with the fans.” The group is scheduled to perform their new hit live for the first time on TV at the 2020 MTV Video Music Awards, which airs at 8 p.m. ET/PT on Aug. 30.

The group is also set to release a documentary “Break the Silence: The Movie,” which features the group following their “Love Yourself: Speak Yourself” stadium tour. The movie will begin showing in theaters starting September 10th.