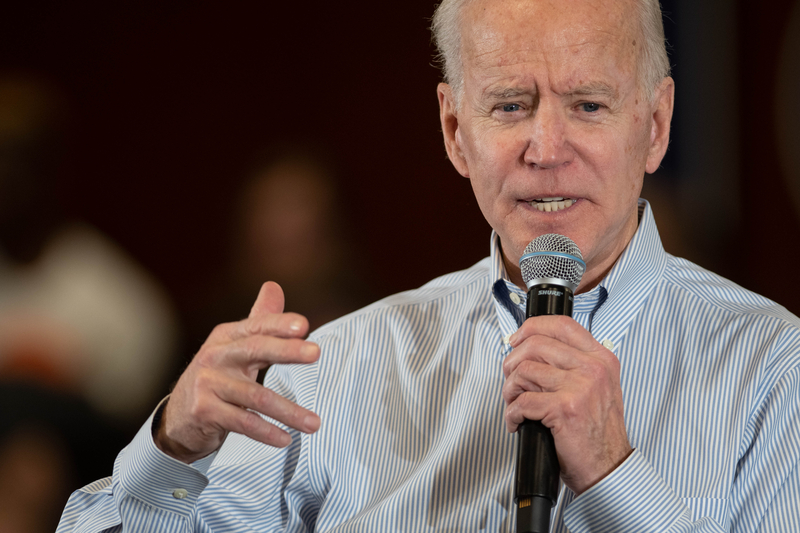 Last night at the Democratic National Convention, former Vice President Joe Biden formally accepted the nomination for President of the United States. His acceptance speech was widely touted as a potential turning point, a place for historians to look to as a crucial moment in the march toward victory in the case that Biden wins in November. While the Trump campaign has attempted to paint Biden as a crazy old man, his smooth performance showed his mental facilities are perfectly intact.

Biden’s speech laid out his vision for America. That is a country of inclusion, diversity, empathy, and love. He vowed to tackle tough issues like racism and climate change. But his main message was unity. “The current President has cloaked America in darkness for much too long. Too much anger. Too much fear. Too much division,” Biden said. “Here and now, I give you my word: If you entrust me with the presidency, I will draw on the best of us, not the worst. I will be an ally of the light, not of the darkness. It’s time for us, for We the People, to come together.”