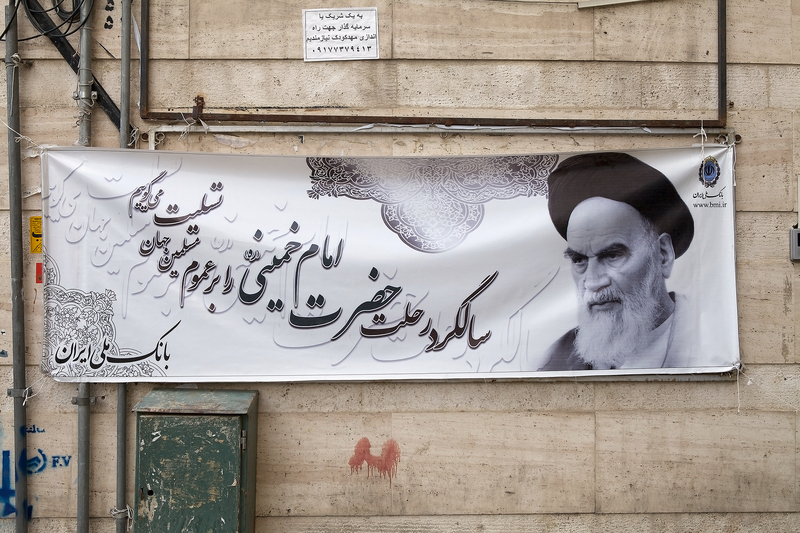 President Donald J. Trump has announced that the United States will unilaterally reimpose international sanctions on Iran through the controversial “snapback procedure.” Great Britain, Germany, and France, say that the US does not have the right to. The “snapback” will restore all of the international sanctions on Iran that were lifted as part of the 2015 deal. The move could potentially derail the groundbreaking deal that Iran made with the US, China, Russia, France, Germany and Great Britain. In 2018, Trump withdrew the US from the agreement and imposed American sanctions on Iran. The latest move comes after the Trump administration suffered an embarrassing defeat last week at the Security Council when it failed to pass a resolution that would extend an arms embargo on Iran.