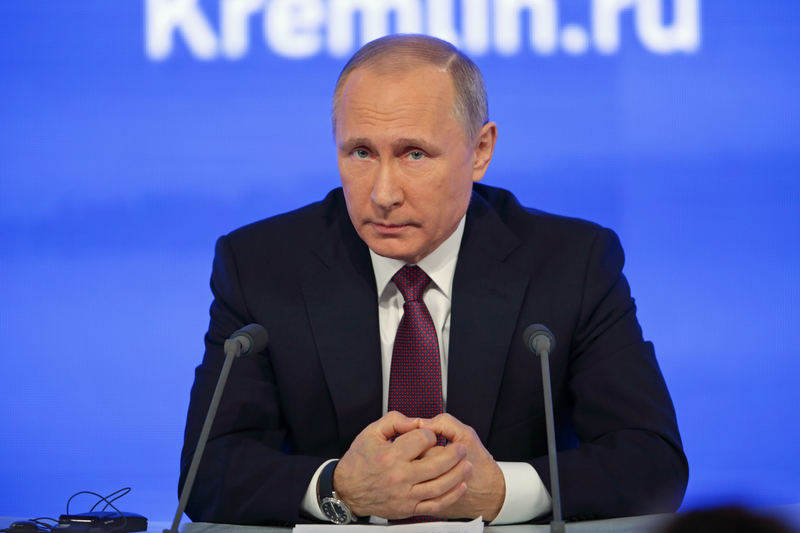 Russian opposition leader Alexey Navalny has been hospitalized and in a coma after what appears to be a poisoning. Navalny, an outspoken Putin critic, is unconscious and on a ventilator in a Siberian hospital after falling ill. He started to feel sick on a flight from Moscow to Tomsk. According to his spokesperson, Navalny only drank a cup of black tea at the airport. The flight made an emergency landing in Omsk.

“We assume that Alexey was poisoned with something mixed into the tea. It was the only thing that he drank in the morning. Doctors say the toxin was absorbed faster through the hot liquid,” Navalny’s spokesperson tweeted.

Video from the airplane shows him moaning and was immobile as doctors took him off of the plane. The hospital says he is in serious condition. Doctors have been hesitant to say it was a poisoning and his wife has not been allowed to see him with doctors saying that Navalny has not been able to consent to a visit.