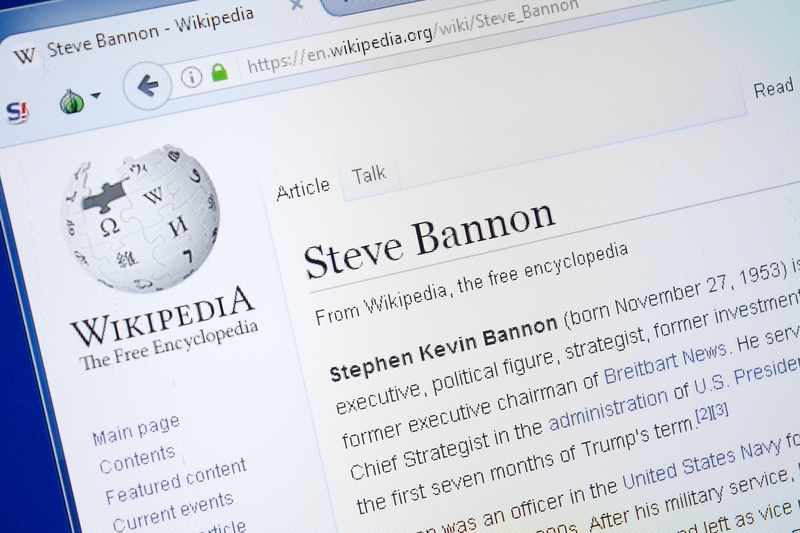 Steve Bannon, former White House chief strategist and member of the 2016 Trump/Pence campaign has been arrested, charged with defrauding hundreds of thousands of donors as part of a campaign called “We Build the Wall.” Along with three of his associates, Bannon was indicted in the Southern District of New York. According to a press release, Bannon and other conservative leaders are accused of raising “more than $25 million to build a wall along the southern border of the United States.” Prosecutors allege that the money was not used for this purpose but instead for personal profit. Others indicted were Brian Kolfage, an Iraq war veteran, Andrew Badolato, and Timothy Shea, who was announced as the Acting Administrator of Drug Enforcement Administration last May.