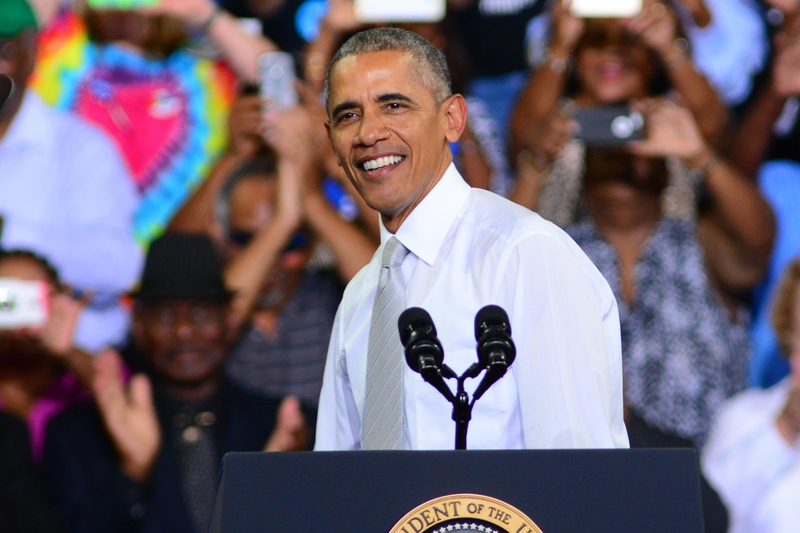 Former President Barack Obama took to the podium at yesterday’s Democratic National Convention to emphatically endorse his former Vice President Joe Biden. He also issued a dire warning of what a second Trump term could look like.

“Donald Trump hasn’t grown into the job, because he can’t,” Obama said. “The consequences of that failure are severe. One hundred seventy thousand Americans dead. Millions of jobs gone.”

Speaking to the differences between Trump and Biden’s character, Obama said, “We should expect that regardless of ego, ambition, or political beliefs, the president will preserve, protect, and defend the freedoms and ideals that so many Americans marched for and went to jail for; fought for and died for.”