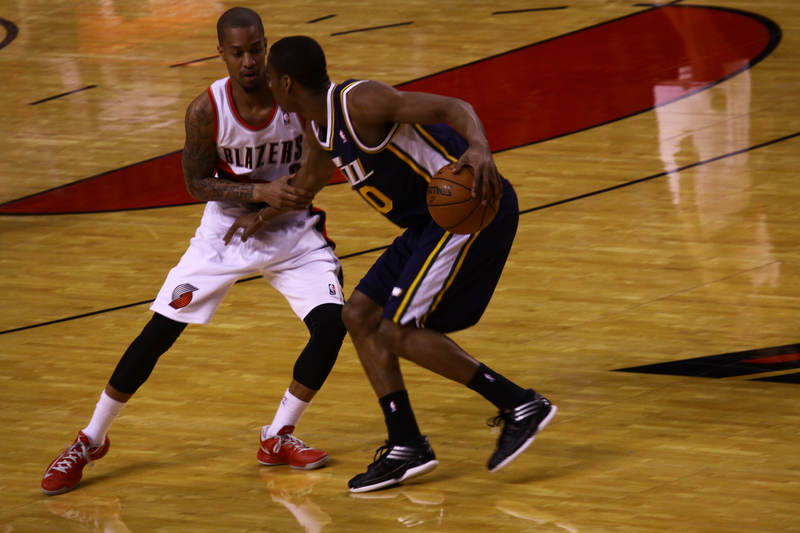 Donovan Mitchell and the Utah Jazz tied the series on Wednesday, August 19, beating the Denver Nuggets by a score of 124-105. Mitchell led the Jazz, scoring 30 points while shooting 10 for 14 from the field. Jordan Clarkson was also a huge spark for the Jazz adding 26 points, a personal playoff record. After going into overtime in game one, it was surprising to see the Jazz come back with a blowout victory, leading by 31 at one point in the fourth. The Nuggets will look to bounce back in Game 3 when they face off on Friday at 4:00 P.M. Eastern Time.

The Dallas Mavericks also tied up the series on Wednesday night, with a 127-114 win against the Los Angeles Clippers. Luka Doncic, who was in foul trouble early on in the game, played only nine minutes in the second half allowing his teammates to do the work. Doncic scored 28 points and added eight rebounds and seven assists. On the other hand, Paul George had a horrific night hitting 4 for 17 shots from the field. Kawhi Leonard gave his team a slight chance of coming back in the game, scoring 35 points with 10 rebounds. The Clippers could definitely use Pat Beverley, their point guard, back in the lineup as he was sidelined with a calf injury on Wednesday night.