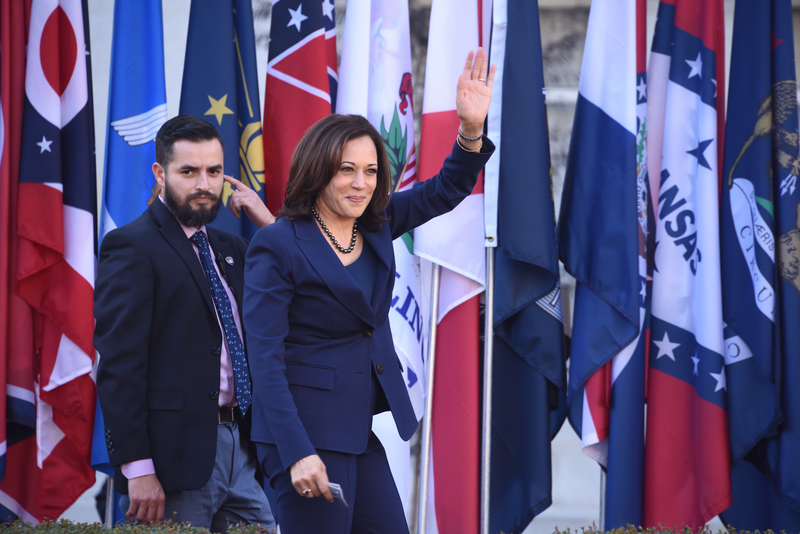 Yesterday, Sen. Kamala Harris (D-Calif.) officially accepted the Democratic nomination for vice president. She is the first Black woman and first person of Indian descent to be chosen for a major party ticket.

“We’re at an inflection point. The constant chaos leaves us adrift. The incompetence makes us feel afraid. The callousness makes us feel alone,” Harris said as she accepted the nomination. “We can do better and deserve so much more. We must elect a president who will bring something different, something better and do the important work.”

Before her nomination, Harris has served as a senator from California since 2016. She quickly made a name for herself on the powerful Judiciary Committee, for her tough questioning of tech executives, Justice Department officials, and then-Supreme Court nominee Brett Kavanaugh. Previously, she served as the Attorney General of California.