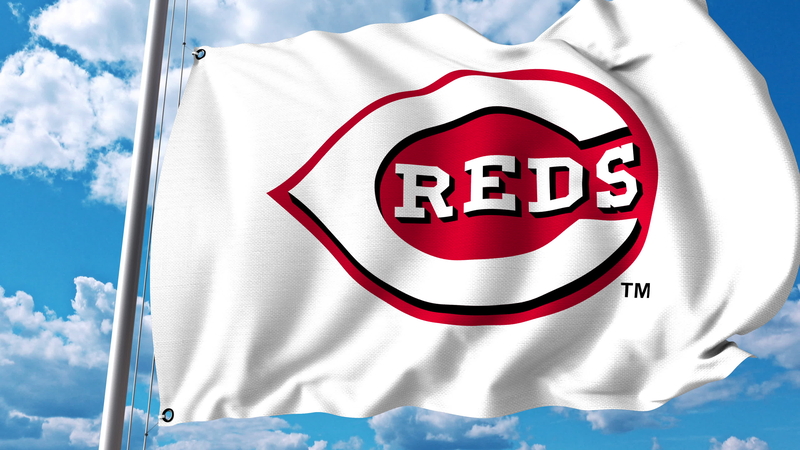 Cincinnati Reds broadcaster, Thom Brennaman, was suspended Wednesday night after using a homophobic slur on air during the Red’s doubleheader versus the Kansas City Royals. During the game, a video of Brennaman’s repugnant comment started to travel around social media causing an uproar of feedback. He would go on to apologize to his fans and the L.G.B.T.Q. community for the remarks he made and begged for his listener’s forgiveness. Brennaman was soon replaced in the booth by Fox Sports announcer, Jim Day. Brennaman, who has been announcing for the MLB for over 30 years and whose family is deeply involved with the Red’s organization may never be allowed to put his headset on his head ever again. The Cincinnati Reds stated that Brennaman’s comment has no reflection on the rest of the organization and that they are in full support of the LGBTQ+ community.