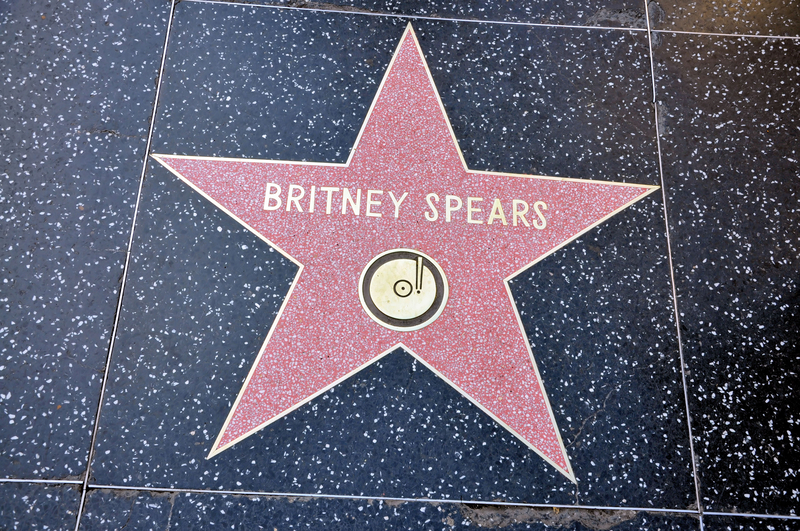 Spears was first ordered to have a conservator by the courts in 2008, following many publicized stunts that led them to believe she wasn’t mentally stable enough to maintain her own life. Montgomery’s role as temporary conservatorship expires on August 22.

Many of Spears’ fans support the change in conservatorship to Montgomery as they started a “free Britney” movement due to the belief that Spears’ father allegedly controls her, keeps her prisoner in her home, and that she uses her social media platforms to “subtly hint” she needs help. Jamie Spears has denied these allegations on multiple occasions to the public stating it’s a “private” matter and the accusations against him are a “joke.”