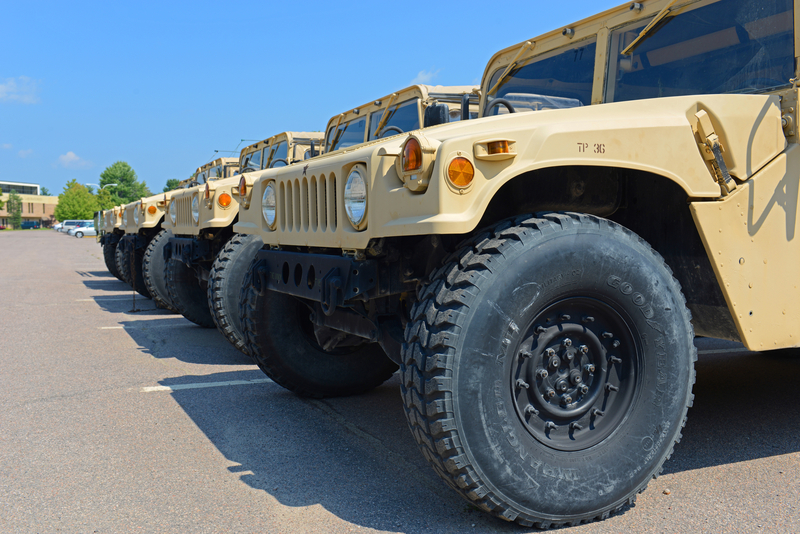 Researchers working for the US Army announced that they have collaborated with Texas A&M University to create a new material made of polymer that can change form and have self-healing capabilities to be used in the future for unmanned air and robotic vehicles. In the early stages of the research, scientists have made the first 3D- printable epoxy-based material that can respond to situations and its surroundings. According to the Army Combat Capabilities Development Command’s (CCDC) Army Research Laboratory, scientists hope to use their findings to further the material into becoming self-sufficient and change without an outside source controlling it by inputting artificial intelligence into it.

Frank Gardea, an aerospace engineer and lead investigator for the project at the CCDC made a comment about the project stating that they “want a system of materials to simultaneously provide structure, sensing and response.” The material so far has responded to temperature which was the researches first test, then light-responsiveness since it is easier and more practical to control and use remotely than temperature stimulus.

The material is made of dynamic bonds that allow it to change from a “liquid to a solid multiple times,” which also “allows it to be 3-D printed and recycled” as well, Gardea stated. The material can be programmed to remember a certain shape and return back to it if triggered. Gradea also added that “The flexibility introduced to the polymer chain allows it to be fine-tuned, in unprecedented ways, to get either the softness of rubber or the strength of load-bearing plastics.”

According to Gardea, the project’s next steps will be to improve the actuation behavior and self-healing, along with introducing multi-responsiveness, and to have the material react to stimuli other than just temperature and light.