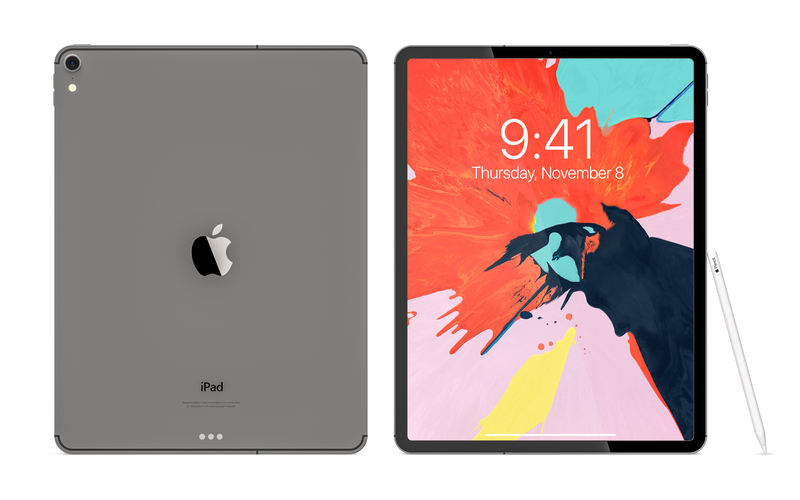 Tech giant Apple has become the first American company to have a $2 trillion value. Apple did not reach $1 trillion until after their first 42 years of business. They’ve now jumped to $2 trillion just two years later. While many businesses have struggled during the COVID-19 pandemic, a large part of this recent $1 trillion came during that time span. As recently as March, Apple actually plunged below $1 trillion when the market crashed. In only five months, they’ve managed to double that number. Many investors have poured money into tech giants believing it to be a safe place to ride out an uncertain market. Their bets have paid off as stocks in other companies, like Amazon and Microsoft, have soared. Moreover, Apples huge increases are surprising as the company has not done much in the way of new products over the last two years. But its dominance over the market has proven to be more than enough.