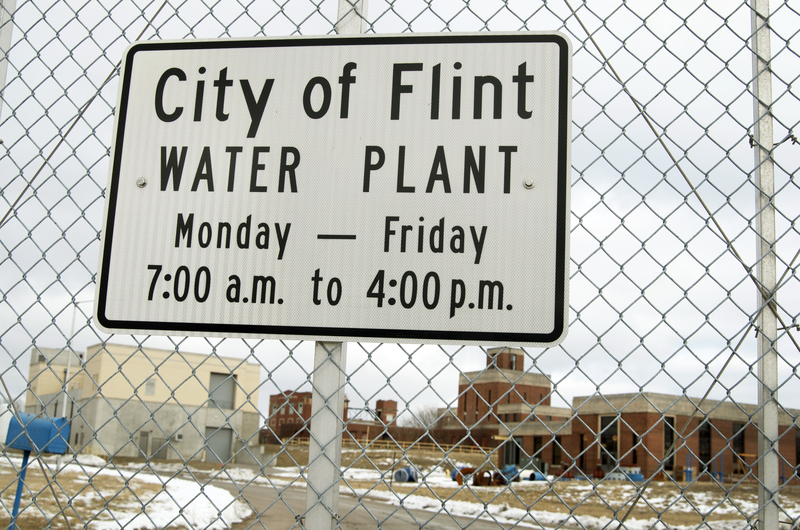 Michigan has agreed to pay victims of the Flint water crisis more than $600 million after many residents were left sick and relied on bottled water for over a year. Six years ago, the city of Flint changed its water supply, leading to tap water supply being tainted with lead. The money is mainly designated for the children effected as the long-term health and development effects on them are the most concerning. Tens of thousands of residents are expected to be eligible for benefits under the settlement, which will be subject to approval by a Michigan federal judge. The amount each resident will receive largely depends on their degree of suffering and damage incurred. The settlement comes after 18 months of negotiations, but the crisis dates back to 2014 when city officials took cost cutting measures by the switching water supply from Lake Huron to the polluted Flint River. In addition, the old, worn pipes used for the new water supply tainted the water with lead on other chemicals.