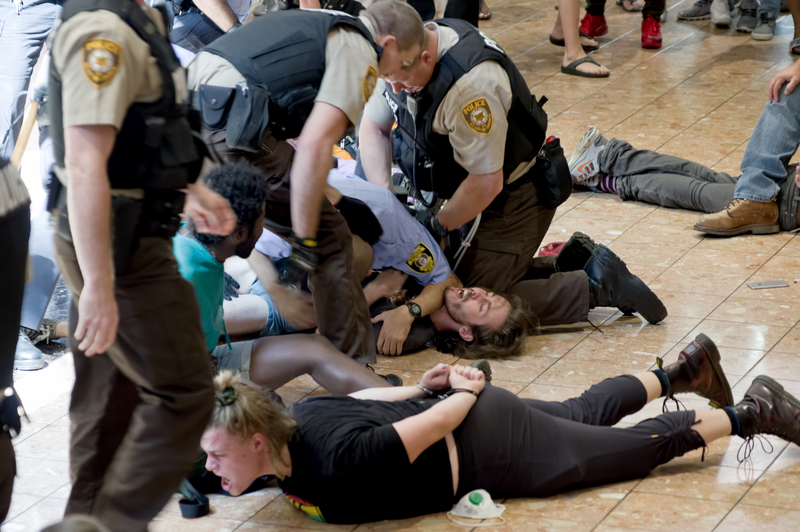 Attorney General William Barr announced that over 1,500 arrests in eight state have taken place thus far under the controversial Operation Legend. These include 217 defendants charged with federal crimes, mainly drug and gun related, as well as 90 charged with homicide. More than 400 firearms have been seized as part of the operation.

The operation was launched early last month and named after 4-year-old LeGend Taliferro who was shot and killed in his sleep in Kansas City. Some local leaders were resistant to let federal authorities into their cities after the Trump administration announced it would deploy investigators into cities that have seen an uptick in crime, concerned that it targeted Democratic-run cities like Portland and Seattle.