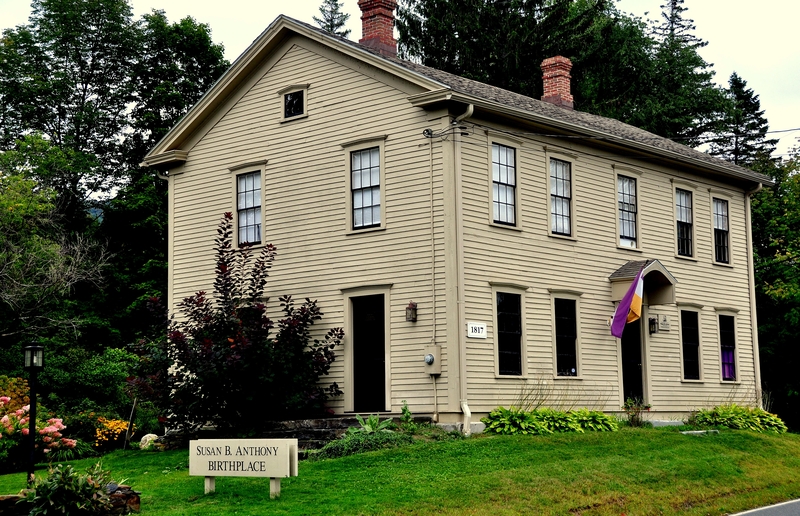 Yesterday, President Donald J. Trump announced that he would posthumously pardon Susan B. Anthony. The noted suffragette was arrested in 1872 for illegally voting in the presidential election. The incident occurred in her hometown of Rochester, N.Y. She was charged with “knowingly, wrongfully and unlawfully” voting, convicted, and fined $100. The announcement comes on the hundredth anniversary of the ratification of the Nineteenth Amendment, which granted women the right to vote. To mark the occasion, Trump signed a proclamation. It was during this ceremony that he announced the pardon.

“She was never pardoned. Did you know that? What took so long?” Trump said. The clemency order “recognizes and pays tribute to the advocacy, perseverance, and leadership of a truly remarkable woman and an American hero,” according to a White House statement. Trumps decision for the posthumous pardon comes as he struggles to gain the support of women voters. A new CBS Poll of registered voters showed that 56 percent of women support former Vice President Joe Biden while only 39 percent said they back the president.