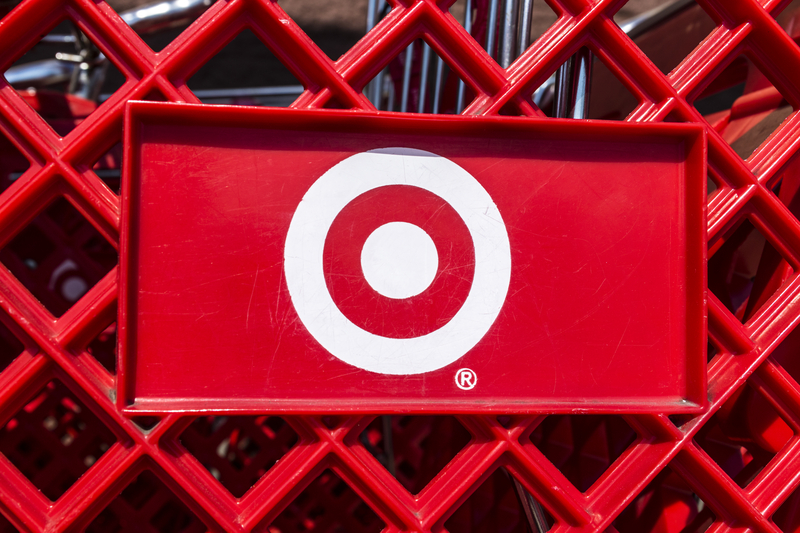 Retail giant Target is thriving while many of its competitors struggle during the COVID-19 pandemic. With massive online sales figures, Target set a record for same-store sales, driving profit up 80.3 percent to $1.7 billion in the second quarter. Online sales and sales at stores open for at least a year ballooned by 24.3 percent. Same-store sales were also up 10.9 percent while the company tripled its online sales year-over-year. As a result of these earnings, shares in Target jumped 12 percent this morning.

Target outpaced nearly all of its projected figures. The retailer was expected to hit $1.62 adjusted earnings per share but actually reached $3.38. Revenue was projected at $20.09 billion but knocked it out of the park at $23 billion. Same-store sales growth was expected to be a mere 7.6 percent. Target hit the bullseye more than three-times over hitting 24.3 percent growth.

CEO Brian Cornell credited strong relationships with customers as the driving factor. “Throughout the year and over the last few years, we’ve built tremendous trust with the guest,” he said on a call with reporters. The relationship with customers has “been one of the big drivers behind our success.”