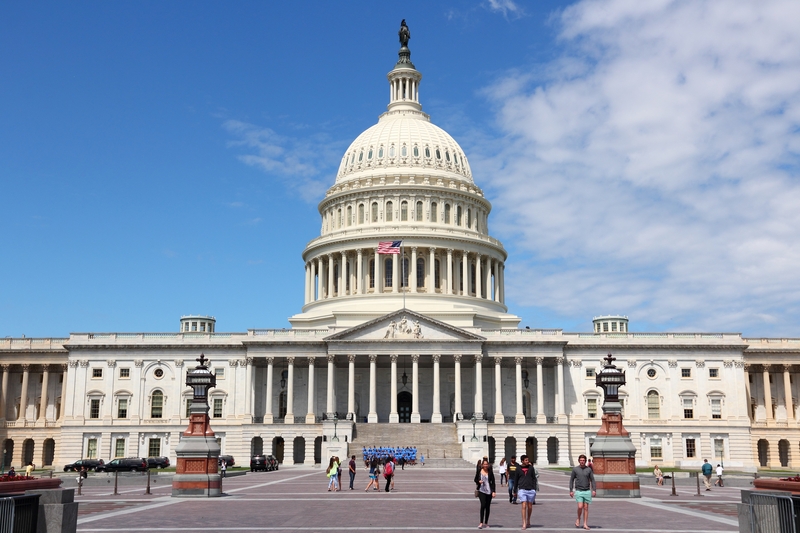 If you’re an incumbent member of Congress, particularly a moderate one, you better watch your back. A primary challenge may be coming. Over the past few election cycles, in-party challenges have not only become more common but also more successful. Florida Republican Rep. Ross Spano was the latest to learn this lesson. The one-term Congressman lost to Lakeland City Commissioner Scott Franklin. Spano’s loss was not entirely based on ideology as he has been embroiled in an ethics controversy. He is under investigation by the United States Justice Department for improper use of campaign loans.

Spano becomes the eighth member of the House to lose in a primary this year. Three incumbent Democrats have been defeated, most notably 16-term Rep. Eliot Engel (N.Y.) who was defeated by liberal candidate Jamaal Bowman. Aside from Spano, four Republicans have also been defeated. Notably, Rep. Scott Tipton (Colo.) lost to far-right restaurant owner and QAnon conspiracy pusher Lauren Boebert.