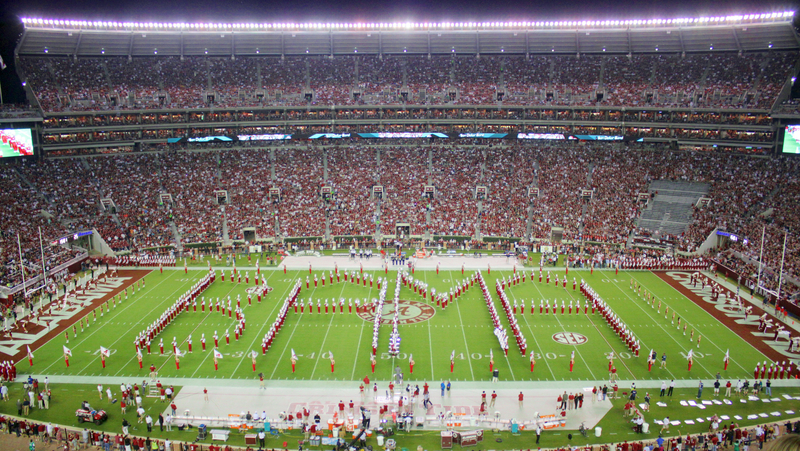 Alabama Head coach, Nick Saban, announced he’s in support of the NCAA football season being played in the fall. With two of the five power conferences already postponing their seasons until the spring, the NCAA will need to figure out how it plans on having a national championship. Saban believes the teams who are planning on playing in the fall should have the opportunity to play in the playoffs and have a national championship game. Fans on the other hand are confused on how there could be a legitimate champion without the Big Ten and the Pac-12 participating in the season. Players and their parents from the Big Ten have challenged the NCAA and their conference commissioners to at least make an effort to have a season. At the end of the day, players will need to accept the fact that there may not be a College Football Playoffs this year.