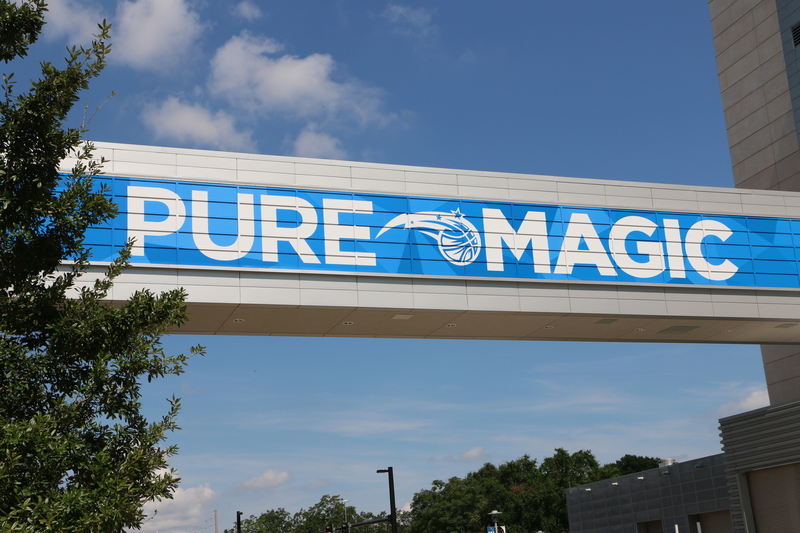 Many believed the two No. 1 seeds in the Eastern and Western Conference were not going have a problem facing two teams that barely reached the playoffs. For the second time in one day, eighth seeds from two conferences took down two of the best teams in the league during the first game of the series on Tuesday night.

The Orlando Magic knocked down Giannis Antetokounmpo and the Milwaukee Bucks with a score of 122-110. The former MVP finished with 31 points, 17 rebounds, and seven assists, but it was not enough to stop the team chemistry that Orlando demonstrated on the court. Nikola Vucevic had his playoff career-high with 35 points and adding 14 rebounds. The Bucks will look to get revenge during the second game of the series on Thursday night in the bubble.

LeBron James and the Los Angeles Lakers were also defeated by the No. 8 seed in the Western Conference on Tuesday night. Even with Anthony Davis putting up 28 points and LeBron James having 23 points, 17 rebounds and 16 assists, the Lakers could not find a way to stop the hot-handed Damian Lillard who has been the clear MVP of the bubble. Lillard is on a mission right now, and no one knows what is to come next. James stated in a post-game interview that Lillard is the most “underrated and underappreciated” player in the league. The Lakers will need to find someone to matchup with the star point guard if they want to avoid going down 2-0 in the series.