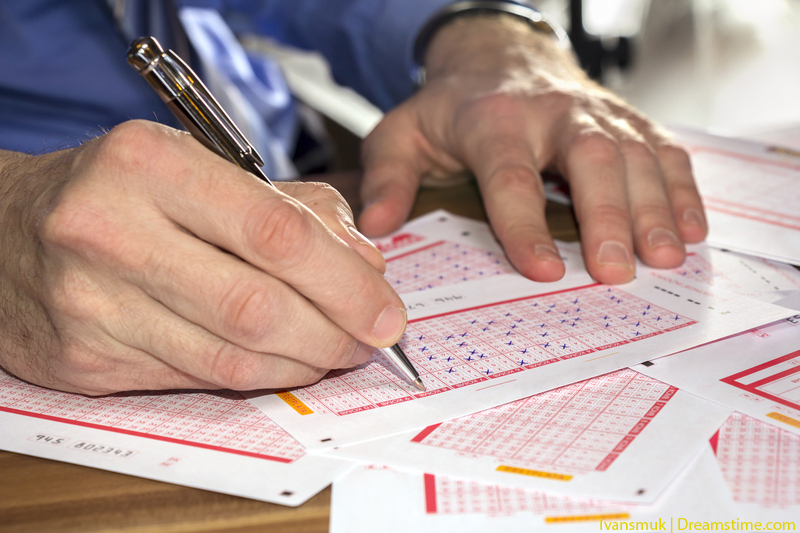 Jason Kurland, a Long Island attorney has been accused of billing himself as the “lottery lawyer” in a scheme to con jackpot winners out of more than $100 million in prize money. Brooklyn federal prosecutors announced Tuesday Kurland along with the others involved, Genovese crime family soldier Christopher Chierchio, former securities broker Francis Smookler, and his associate Frangesco Russo will all be facing charges for wire fraud, money laundering and conspiracy.

The way Kurland and his partners would scheme the lottery winners was by using their “euphoric feeling” of winning “to their advantage”, according to FBI Assistant Director-in-Charge William Sweeney. Kurland would promise to invest the winners’ money, then put it into shady investments that Chierchio and his partners were able to use to take out a portion of the winners’ money for themselves and disguise it as an “interest payment” for their fake investments. Prosecutors reported the scheme pulled nearly $107 million from the winners who invested. Smookler and Russo have also been accused of using some of the schemed money to give a $250,000 “street loan” to Gregory Altieri, a jewelry mechant The two expected Altieri to repay them $400,000, and when he failed to do so, they resorted to threatening the jeweler and his family for the repayment, the feds alleged according to wire and phone taps.

All four men pleaded not guilty and were released on bonds which were set at $3 million for Chierchio, $2.5 million for Smookler, $2 million for Russo and $1 million for Kurland.