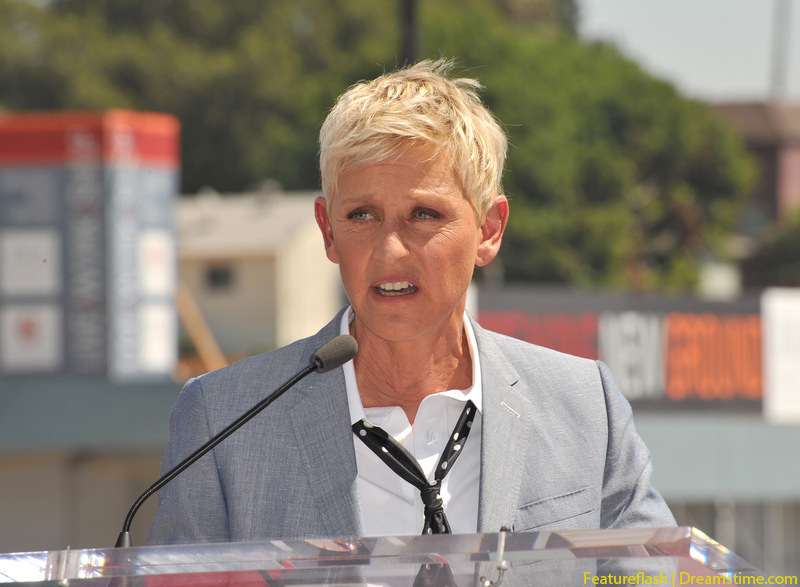 Three top producers of the “Ellen DeGeneres Show”, Ed Glavin, Kevin Leman and Jonathan Norman have been fired. This action was taken following the recent investigation into several accusations of racial insensitivity, sexual misconduct and other problems in the workplace. The three were accused of misconduct by former employees in an article written by BuzzFeed News in July. In the article, many employees that previously worked on the daytime talk show stated there had been incidents of harassment and sexual misconduct they experienced with Leman, Norman, and Galvin. The sources asked to remain anonymous for security reasons.

Both Norman and Leman denied the accusations, and Leman added that the article was both “malicious and misleading.” Glavin has yet to respond to the accusations published. In wake of the accusations and investigation, show’s owner, WarnerMedia, had promised “several staffing changes” were coming.  Additionally, host DeGeneres apologized to her staff for allowing the abuses to occur in their workplace. A former producer, however, stated DeGeneres was fully aware of the misconduct.