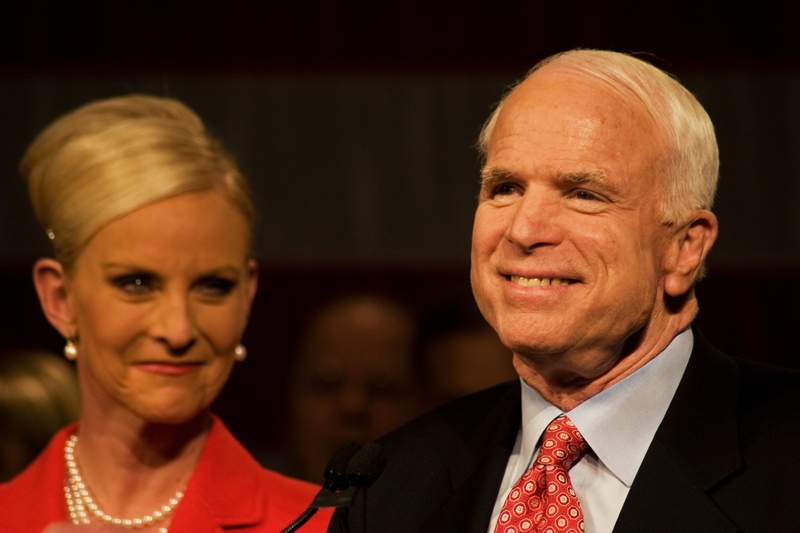 Cindy McCain was one of several Republicans to take the stage this year at the Democratic National Convention. The wife of the late Sen. John McCain (R-Ariz.) detailed the bipartisan friendship between former Vice President and Democratic Nominee Joe Biden and her late husband. When Biden was a young senator, McCain, a Navy liaison, was assigned to be his aid for overseas trips. The relationship blossomed from there. The two families would often have picnics full of playful banter and fun. “They would just sit and joke. It was like a comedy show, sometimes, to watch the two of them,” Cindy McCain said. The friendship helped them both reach across the aisle to better the American people. It was McCain’s famous no vote that blocked the most recent attempt to repeal the Affordable Care Act, originally passed by the Obama/Biden administration. It is unclear if her speech served as an endorsement.

McCain was not the only Republican invited to speak at this year’s DNC. On Monday, former Ohio Governor John Kasich delivered a speech while standing at a literal crossroads. “I’m a lifelong Republican, but that attachment holds second place to my responsibility to my country. That’s why I’ve chosen to appear at this convention. In normal times, something like this would probably never happen. But these are not normal times,” he said. Yesterday, Colin Powell, Secretary of State during the George W. Bush administration, also spoke. “With Joe Biden in the White House, you will never doubt that he will stand with our friends and stand up to our adversaries—never the other way around,” Powell said.