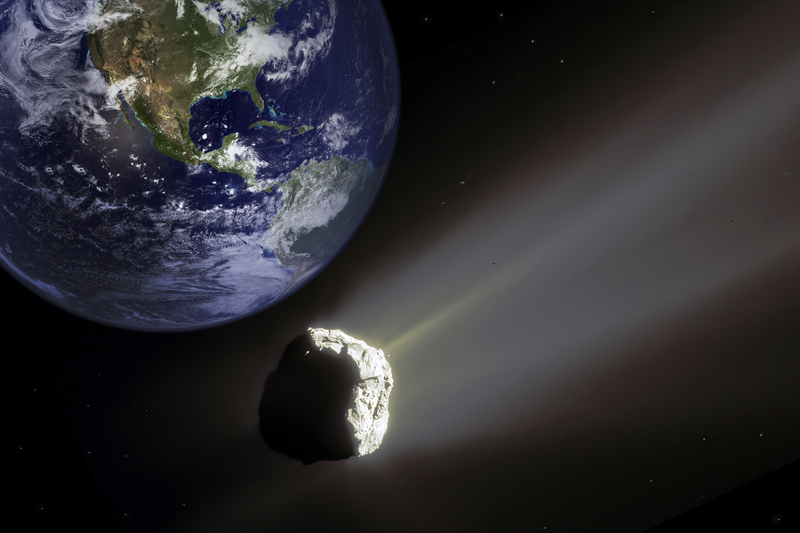 On Sunday, scientists marked the closest flyby an asteroid has ever had to Earth. The asteroid, initially labeled ZTF0DxQ and now formally known to astronomers as 2020 QG, flew within 1,830 miles (2,950 kilometers) of Earth. According to scientists, the asteroid was about 10 to 20 feet in diameter, about the size of a car. It reached speeds of about 27,600mph and was reportedly not detected until nearly 6 hours after its closest approach.

The asteroid flew in without being detected, according Paul Chodas, the director of NASA’s Center for Near Earth Object Studies as he told the Business Insider, “The asteroid approached undetected from the direction of the sun.” During its flyby, the asteroid was traveling over the Pacific Ocean, far east of Australia, according to the International Astronomical Union’s Minor Planet Center.

The asteroid would most likely not have created any threat to the planet according to scientists because of its size, however, there is some concern about the space rock going undetected until hours after its closest passing.