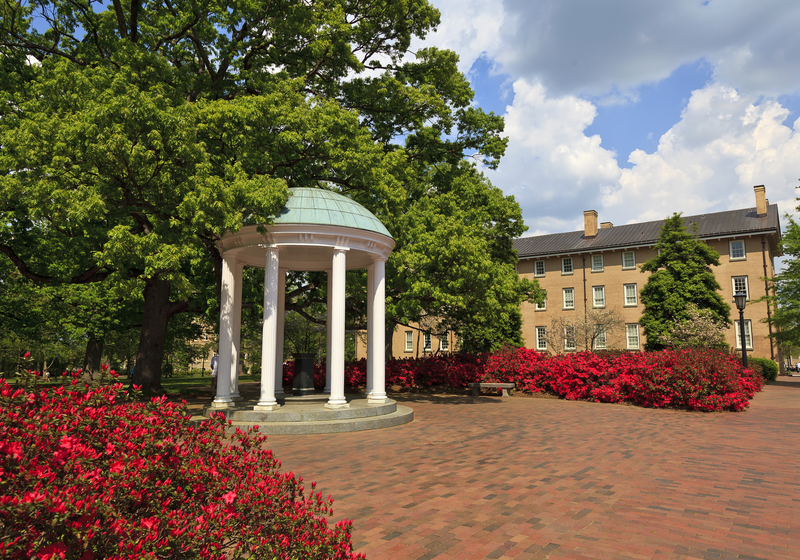 The University of North Carolina Chapel Hill, the state’s second largest university, has moved its undergraduate classes fully online after 130 tested positive for COVID-19 in the first week of the semester. This comes despite many preclusions taken by the university, according to Chancellor Kevin Guskiewicz. “We had a good road map that we developed,” he explained, stating that students were generally washing their hands, wearing masks, and practicing social distancing. He blamed off-campus activities for the spread. “When activities began to happen off campus and then bringing some of that back into the residence halls, that’s where we began to see the positive cases and we were surprised at the velocity and the magnitude of the spread,” Guskiewicz went on. Student Body President Reeves Moseley added that “students weren’t necessarily social distancing and upholding community standards.”

Remote learning will start Wednesday. Dorms will “de-densify” and many students will find another place to live during the fall. Sports, however, are expected to continue this fall. UNC is not the only school to face an outbreak. A sorority house at Oklahoma State University is under quarantine as 23 members tested positive while Colorado College has 155 students quarantined after a new arriving student tested positive.