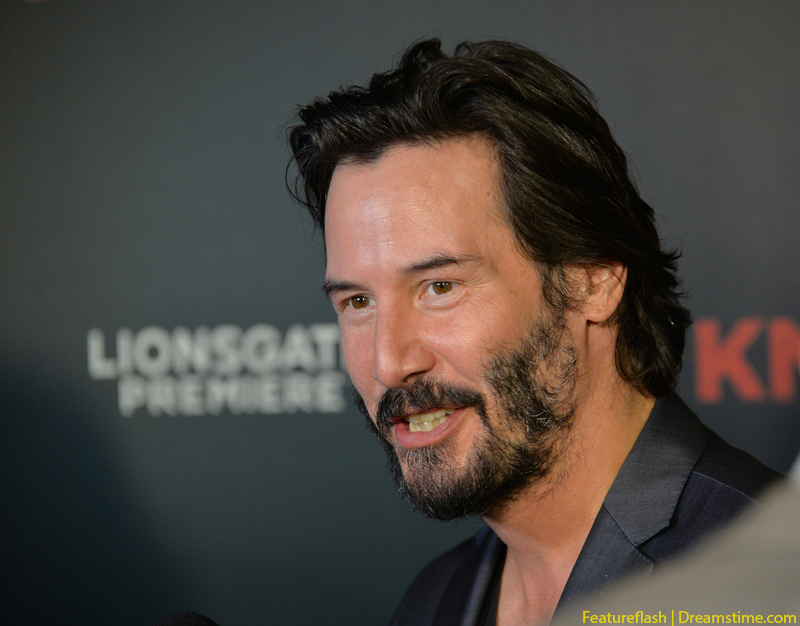 On Sunday, actor Keanu Reeves announced that filming of the fourth installment in the immensely popular movie series “The Matrix” has begun with new safety precautions. In an interview with the Associated Press, Reeves stated that the producers have put “thoughtful, effective protocols in place” that make all workers on the set feel safe. Due to the coronavirus, in March filming was discontinued and postponed to a later date.

In addition to his praise towards filmmakers and the new safety measures, Reeves also revealed filming had resumed in Berlin. He demonstrated his appreciation and excitement for the film by saying in an interview, “You know, there are some really thoughtful, effective protocols in place. The rhythm of filmmaking has been not really impacted or interrupted.”

“The Matrix 4” also features returning stars Carrie-Anne Moss and Jada Pinkett Smith.  As of now, the film is still on track to be released on April 1, 2022.