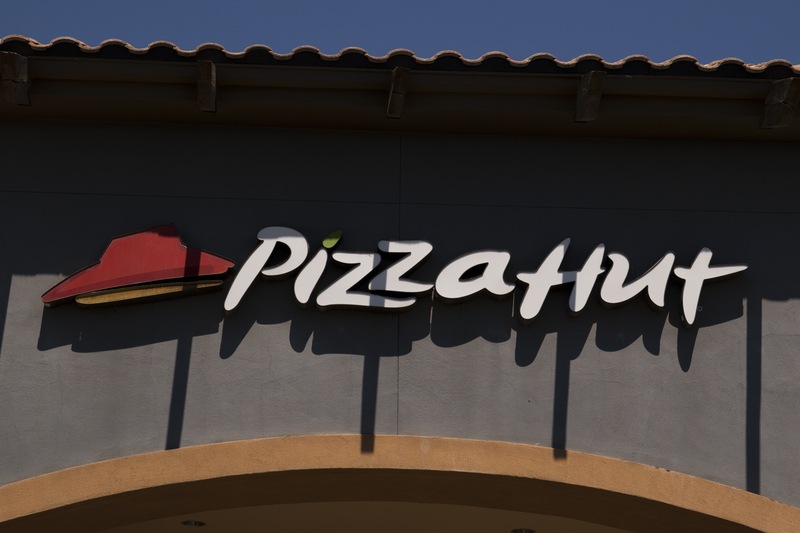 Over 300 Pizza Huts are closing after one of the doughy giant’s owners declared bankruptcy. NPC International filed for Chapter 11 in July but recently reached an agreement with Yum! Brands, the cheesy chains owner. As part of an agreement announced yesterday, NPC International will close a quarter of their locations while selling the rest. The timing has yet to be publicly disclosed. The company said that the 300 restaurants selected to close are their most underperforming. They will help employees at these locations relocate to more successful Pizza Huts.

NPC International owned Pizza Huts account for roughly 18 percent of all worldwide locations. They are also the owners of 6,500 Wendy’s locations in the United States. The company blamed the global pandemic, massive debt, and rising labor and food costs as main drivers for the bankruptcy. They are the latest major brand to declare bankruptcy, following companies like Lord & Taylor, Neiman Marcus, and J.C. Penny. NPC International’s bankruptcy will not be the end of all Pizza Huts. For Yum! Brands’ other locations, the sauce will go on.