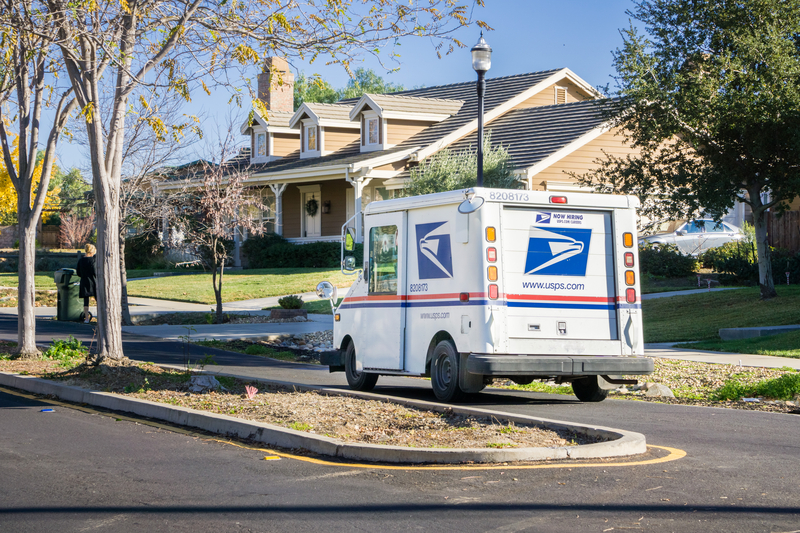 Postmaster General Louis DeJoy is set to face questioning, Friday, before the Senate Homeland Security and Governmental Affairs Committee. Lawmakers are concerned with DeJoy’s overhaul of the United States Postal Service. His recent changes have caused delivery delays and many are concerned that it will impact mail-in voting come November. Voting by mail is expected to be higher than ever because of the global pandemic. President Trump has advocated against voting by mail, claiming that it is fraudulent despite no evidence of this. The hearing, in front of the Republican-led committee, will be DeJoy’s first time answering questions in front of Congress.

Since his appointment, Democrats have raised questions about DeJoy’s close ties to President Trump. He is a major donor to the Trump reelection campaign and Democrats are concerned that his investments may be a conflict of interest to the postal service.

Ranking Member Sen. Gary Peters (D-Mich.) said, “I am pleased to have secured an oversight hearing on Friday with Postmaster General DeJoy in order to address urgent questions on the Postal Service delays that are causing massive disruptions across the country. As Ranking Member on the only Senate Committee with oversight of the Postal Service, I will continue pressing for answers on Mr. DeJoy’s recent directives and their impacts on all Americans, who rely on the Postal Service for prescriptions, running their small businesses, voting, and other crucial purposes.” Committee Chairman Sen. Ron Johnson (R-Wis.) has yet to comment publicly.