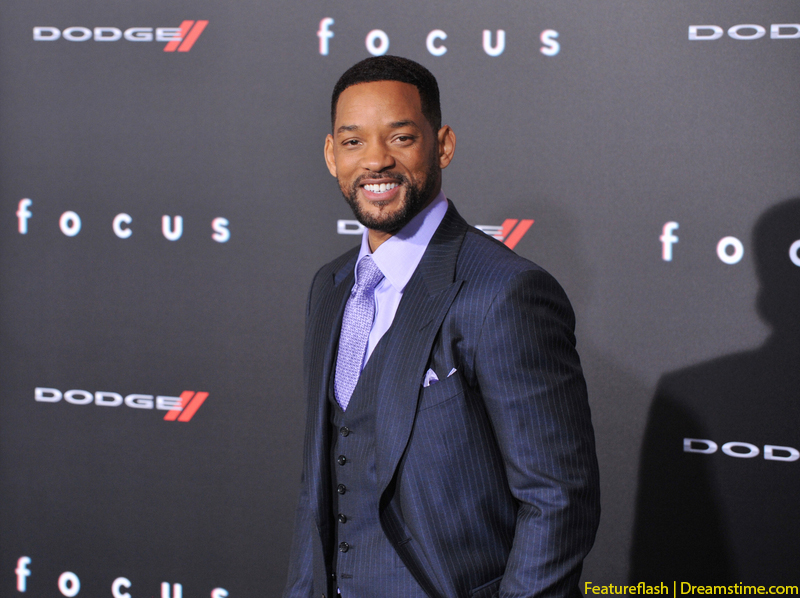 Paramount Pictures has announced they will be remaking the popular 1987 film, “Planes, Trains and Automobiles,” featuring actors Will Smith and Kevin Hart, and the film is being produced by their production companies.

In the original film, veteran comedy actors Steve Martin and John Candy starred together as two men forced to travel together after their flights are canceled and have to get home in time for thanksgiving. Polar opposites, their personalities begin to clash as they face many disruptions and stumble into many hijinks on their journey home.

Hart posted his excitement for the film on Instagram captioning it “I’ve been patiently waiting for the right project to team up with my brother with. We found it and are developing it together with our teams…”  There is no release date set for the film as of yet.