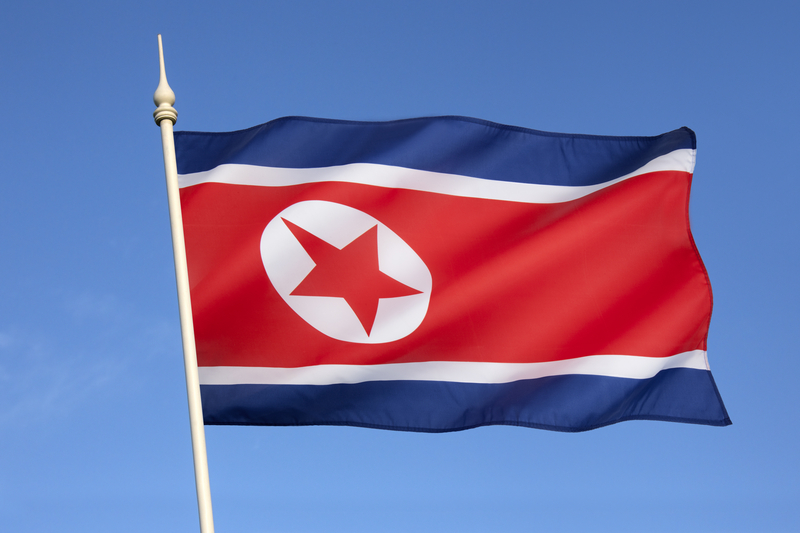 North Korean leader Kim Jong Un has ordered pet dogs to be confiscated in the capital of Pyongyang. He has reportedly called pet ownership a “western decadence” and a “tainted trend by bourgeois ideology.”

The order may seem strange, but an unnamed source explained the reasoning to a South Korean newspaper. “Ordinary people raise pigs and livestock on their porches, but high-ranking officials and the wealthy own pet dogs, which stoked some resentment,” the source said.

The source added that households with dogs are being identified and are being forced to give them up or the dogs are being confiscated and put down. Some dogs have been sent to zoos while others are sold to restaurants that serve dog meat, the source went on.