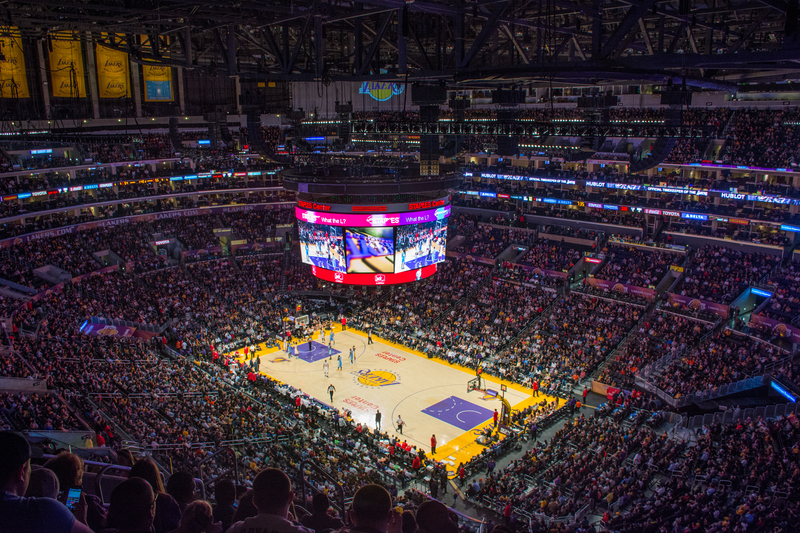 The first round of the NBA playoffs is finally here, and last night’s matchups indicated that it’s going to be a fun one. The Denver Nuggets took home the win in Game 1 against the Utah Jazz in an overtime thriller. Even with Donovan Mitchell’s 57 points, the Jazz could not put a stop to Denver’s point guard, Jamal Murray, who put up 36 points shooting 65% from the field. Unfortunately, the Jazz were without their point guard, Mike Conley, who left the NBA bubble to return for the birth of his son. Mitchell will need to have a hot hand on Wednesday if they want any chance of tying the series.

The Toronto Raptors left a message on the court during Monday night’s game after beating the Brooklyn Nets by a score of 134-110. Even after losing Kawaii Leonard, the face of their franchise, during the offseason, the Raptors are the clear favorites in the series as they are looking to win their second consecutive championship. Fred VanVleet proved that he could take over the spotlight by scoring 30 points while shooting 8 of 10 from deep. Without Kyrie Irving and Kevin Durant, it looks like the Brooklyn Nets will have to wait for their star players to return next season if they want any chance of getting a ring.

The Los Angeles Clippers held on for the win against Luka Doncic and the Dallas Mavericks during the first game of their series Monday night. It was not an easy one for Kawaii Leonard and the Clippers as Doncic finished with 42 points and nine assists. Kristaps Porzingis was ejected from the game after getting in an altercation with Marcus Morris, giving the Clippers a needed spark to comeback in the game. The Mavs will need to shoot like they did in the first half of last night if they want any chance of beating the top contender in the West.