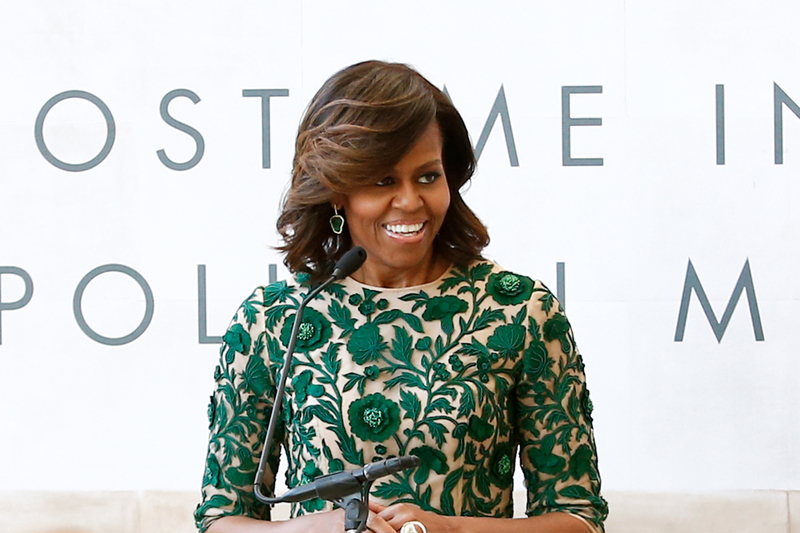 Former first lady Michelle Obama delivered a powerful speech at the first night of yesterday’s virtual Democratic National Convention. In her speech, Obama gave a scathing recollection of the Trump Administration so far. “Donald Trump is the wrong president for our country. “He has had more than enough time to prove that he can do the job, but he is clearly in over his head. He cannot meet this moment,” she said. The internet was taken by storm with her summary of Trump’s responses to recent national crisis: “He simply cannot be who we need him to be for us: It is what it is.”

President Trump fought back, predictably on Twitter. He blamed former President Barack Obama for his election in the first place. “Somebody please explain to @MichelleObama that Donald J. Trump would not be here, in the beautiful White House, if it weren’t for the job done by your husband, Barack Obama,” he tweeted. “Biden was merely an afterthought, a good reason for that very late & unenthusiastic endorsement.”