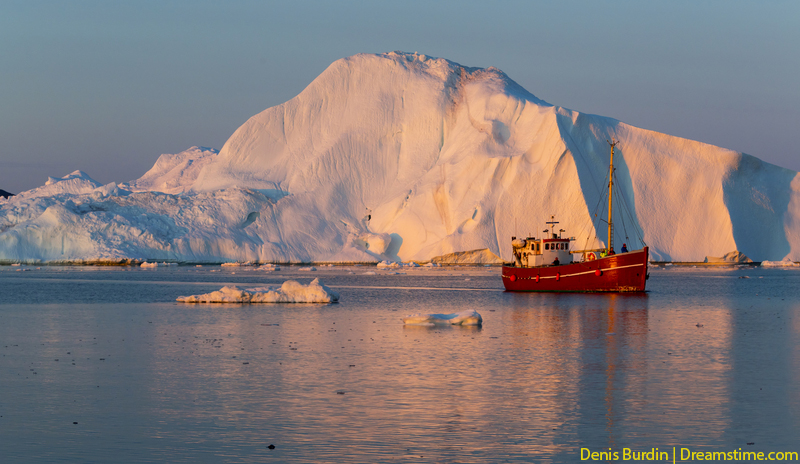 According to a new study in science journal “Nature Communications & Environment,” Greenland’s massive ice sheet has melted beyond the point of repair. Even if global warming were to drastically lessen, scientists state the glacier is melting too fast to be fixed and the weather won’t catch up to its pace. As the glacier melts and pours out into the ocean, sea levels rise.

To back up this statement, researchers said they have observed satellite data for nearly 40 years through more than 200 glaciers across the Arctic territory discovering that the ice sheet’s melting was too rapid from exposure to the warming ocean waters for snowfall to replenish it. In addition, they discovered that rather than at a steady rate, the ice sheet is melting in bursts, causing fast, unpredictable rises in sea levels. Greenland’s rate of melting ice produces 280 billion metric tons of water into the ocean per year, resulting in it being the biggest source of rising ocean levels on Earth.

Greenland’s Ice Sheet is the second-largest in the world, trailing only Antarctica’s Ice Sheet.