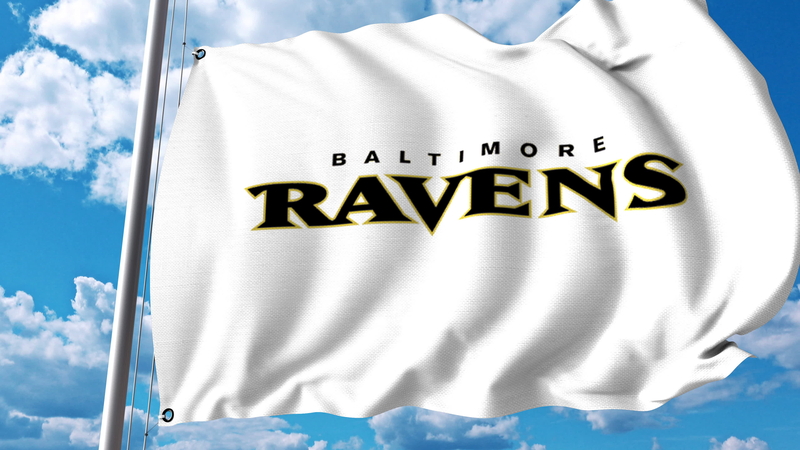 Former Dallas Cowboy, Dez Bryant, may have a chance to be a target for the reigning MVP, Lamar Jackson, after being invited for a workout this week with the Baltimore Ravens. The 31-year-old wideout, has not played in an NFL game since the 2017 season when he was released by the Cowboys because of the $18 million contract he was under. Bryant has had to deal with multiple injuries that had forced him to miss 10 games in 2015 and 2016. After signing with the Saints in 2018, Bryant tore his Achilles tendon during his first practice with the team setting him back another year in order to recover. The Ravens have an incredibly young receiving staff that Bryant could easily fit into. Receiver, Marquise “Hollywood” Brown, would make a vicious combination with Dez Bryant if the Ravens decide to acquire him before the season begins.