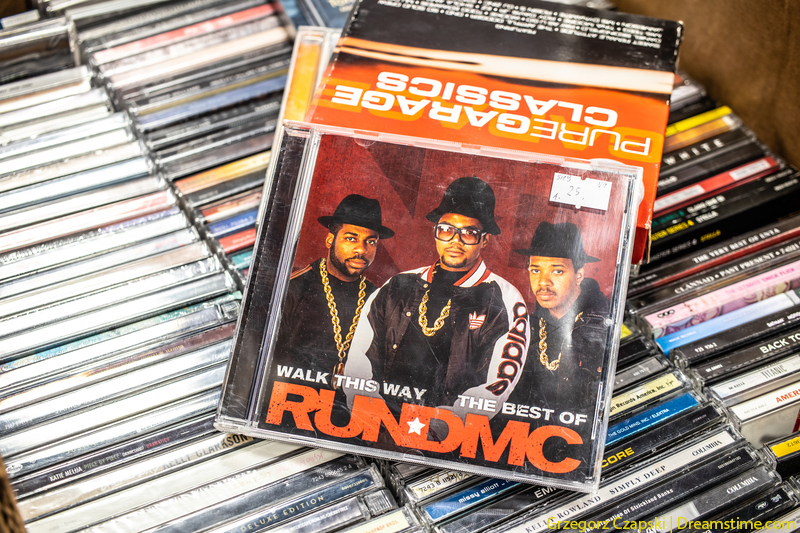 Eighteen years after the shooting and death of RUN DMC’s Jam Master Jay, federal prosecutors have announced that they have charged two men. The 2002 murder was among the most notorious cold cases in New York City. Ronald Washington and Karl Jordan Jr., the two men being indicted in the shooting of Jay (Jason Mizell) face murder as well as drug-related charges. The prosecutors stated that Jay was killed in “cold blood” as he was shot in his own studio for what they believe to be a drug-related homicide. If found guilty, the two men could face anywhere between 20 years in prison and a maximum life sentence, or the death penalty.

Prosecutors have pieced together what they believe actually occurred that night. Jordan and Washington had a dispute with Jay about a cocaine distribution deal. They went to Jay’s 24/7 Studio in Jamaica, Queens to confront Jay, and fatally shot him. However, at his first appearance in court Monday, Jordan, the one identified as the shooter, pled not guilty to the charges. Washington, who is already in prison for unrelated charges, is set to make his first appearance later in the week.