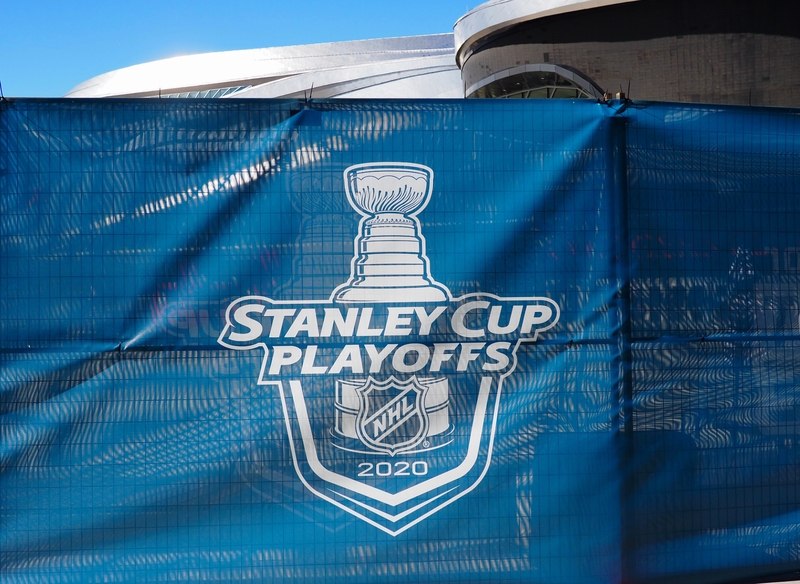 There is only one thing better than an NHL playoff game going into overtime: three of them in one night. The New York Islanders took a 3-0 lead in the series after Sunday’s overtime win versus the Washington Capitals. Mathew Barzal put a backhanded shot in the back of the net with four minutes and 28 seconds into overtime to put them one win away from advancing to the second round. The third-seeded Capitals will have to win out the rest of the series if they want any chance of staying in the bubble.

Joe Pavelski earned himself a hat trick during the Dallas Stars’ overtime win versus the Calgary Flames on Sunday to even the series at 2-2. Pavelski scored his third goal of the game with 11.9 seconds left in regulation to force the fourth game of the series into overtime. John Klingberg would go on to score with 16 minutes into overtime with a deflection off of a defender’s stick to secure the 5-4 victory over the Flames.

The St. Louis Blues would go on to win Sunday night in a wild overtime thriller against the Vancouver Canucks. Brayden Schenn put away the game-winner with 15 minutes into overtime to secure their first win of the series making it 2-1. The former Stanley Cup champions will need to feed off of last night’s momentum in order to even the series up tonight at 10:30 p.m. EDT.