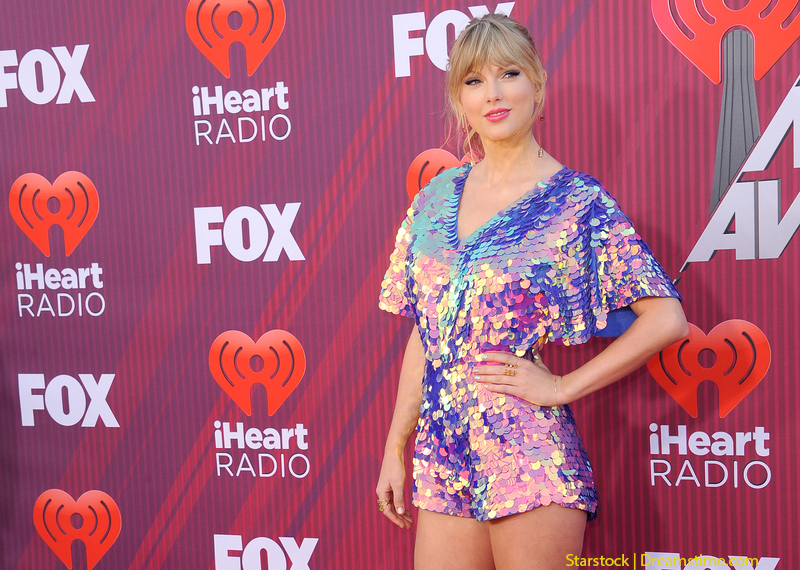 Singer song-writer Taylor Swift’s new album “Folklore” ranked number 1 on Billboard’s top 200 albums chart for a third week. She is the first female artist to have an album be ranked at number one its first three weeks out since 2018. “Folklore” reached 136,000 equivalent units on the Billboard 200 making 67,000 sales in total and 89.77 million on-demand streams.

“Folklore” is the fourth album to remain at number 1 for at least three weeks this year, following others including Lil Baby’s “My Turn”, which was ranked at 1 for 5 weeks, The Weeknd’s “After Hours, for four weeks” and Roddy Ricch’s “Please Excuse Me for Being Antisocial”, four weeks, (one in 2019 and three in 2020). “Folklore” is the first album from any genre of music by a woman to remain number 1 for three weeks since 2018-19 when Billie Eilish’s “When We All Fall Asleep, Where Do We Go?” had three non-consecutive weeks. The last album by a woman, not accompanied by anyone else, that spent its first three weeks at No. 1 was also Swift, with her album “Reputation” that had its debut at number 1 in 2017. The album also returned after 3 consecutive weeks for a 4th week, not in a row however on Jan. 6, 2018 chart.