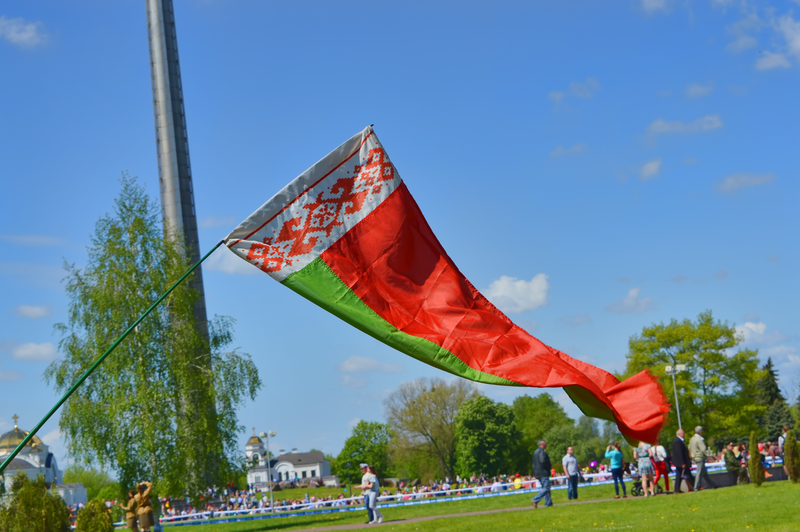 Pro-democracy protesters in Belarus held their biggest event yet yesterday, a week after a disputed presidential election. The election extended the already 26-year reign of Aleksandr G. Lukashenko. Videos surfaced last week of officers brutally responding to protesters. Human rights groups say that hundreds have been beaten or injured. The widespread protests pose never-before-seen threats to President Lukashenko. Workers at government-owned enterprises have staged a strike and many police officers and state-media officials have resigned. Former paramilitary officials have even posted videos of them throwing away their uniforms.