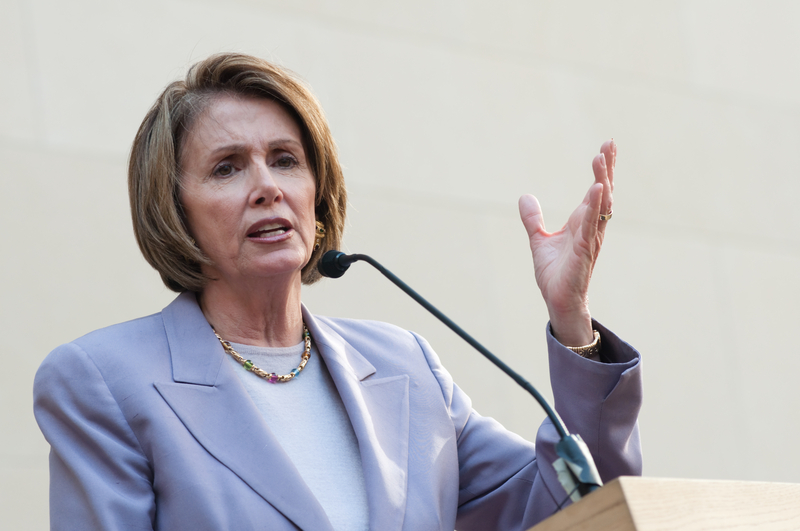 House Speaker Nancy Pelosi (D-Calif.) called an emergency session of the House this week. Last night, she announced that she decided to bring the legislators back a week early from recess to deal with President Donald J. Trump’s recent cuts to the U.S. Postal Service. The House is expected to vote as soon as August 22 to block Trump’s overhaul of the post office.

Trump’s attempts to change the Postal Service come ahead of an expected unprecedented wave of mail-in voting due to the global pandemic. Trump has stated, without evidence, opposition to mail-in voting, writing it off as fraudulent. He has admitted that his efforts to block funding are intended to slow mail-in voting. “If we don’t make a deal, that means they don’t get the money,” Trump said in an interview. “That means they can’t have universal mail-in voting; they just can’t have it.”

Democrats are also concerned with Trump’s recent appointee to lead the USPS, Louis DeJoy, who’s changed have significantly slowed deliveries and caused backlogs. The House aims to pass the “Delivering for America Act,” which would block the USPS from implemented these operational changes that cause backlogs until January 1, 2021.